The Central Electoral Commission of Adygeya on January 19th had registered the party lists for participation in the local parliamentary elections on March 12th for the regional branch of the Communist Party of Russian Federation which, we shall note, have already legalized the right for list participation on one-mandatory districts, and for branch of the Republican party.

The same afternoon the Central Electoral Commission received the lists on one-mandatory districts from the branches of the Liberal-democratic party ofAccording to the Central Electoral Commission of republic, on Thursday 13 self-promoted candidates were registered, too. Documents of one more of the applicants of that category on Maykopsky district of Adygeya were recognized not valid by virtue of that a half of the collected signatures was not found acknowledgement. Russia, "Patriots of Russia" and "the Agrarian party of Russia".

Note: reception of documents for registration in the Central Electoral Commission of Adygeya finishes on January 23rd at 18.00 p.m. For today in republic the regional branches of the parties "Native land" and “the United industrial party of Russia” passed full registration. 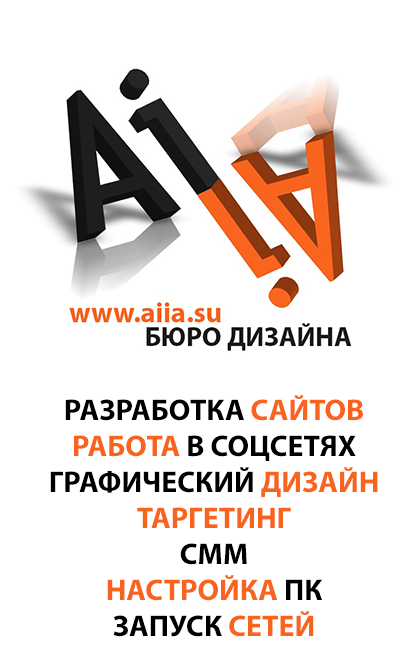 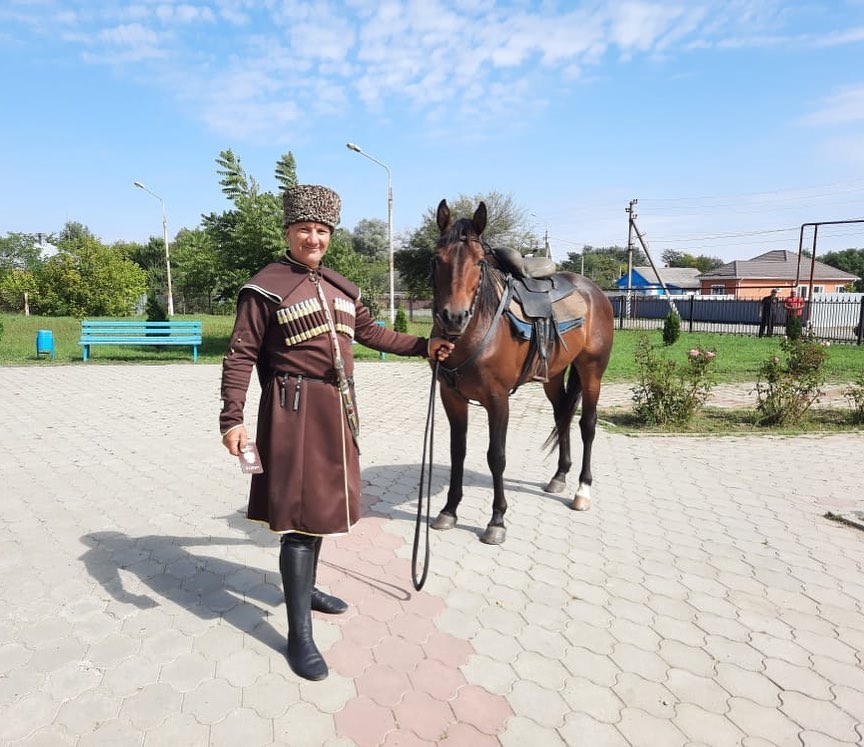 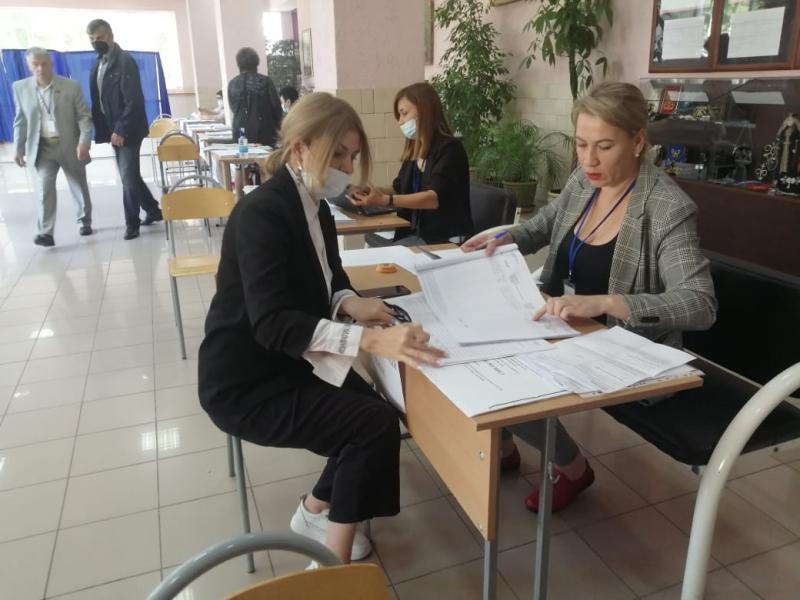 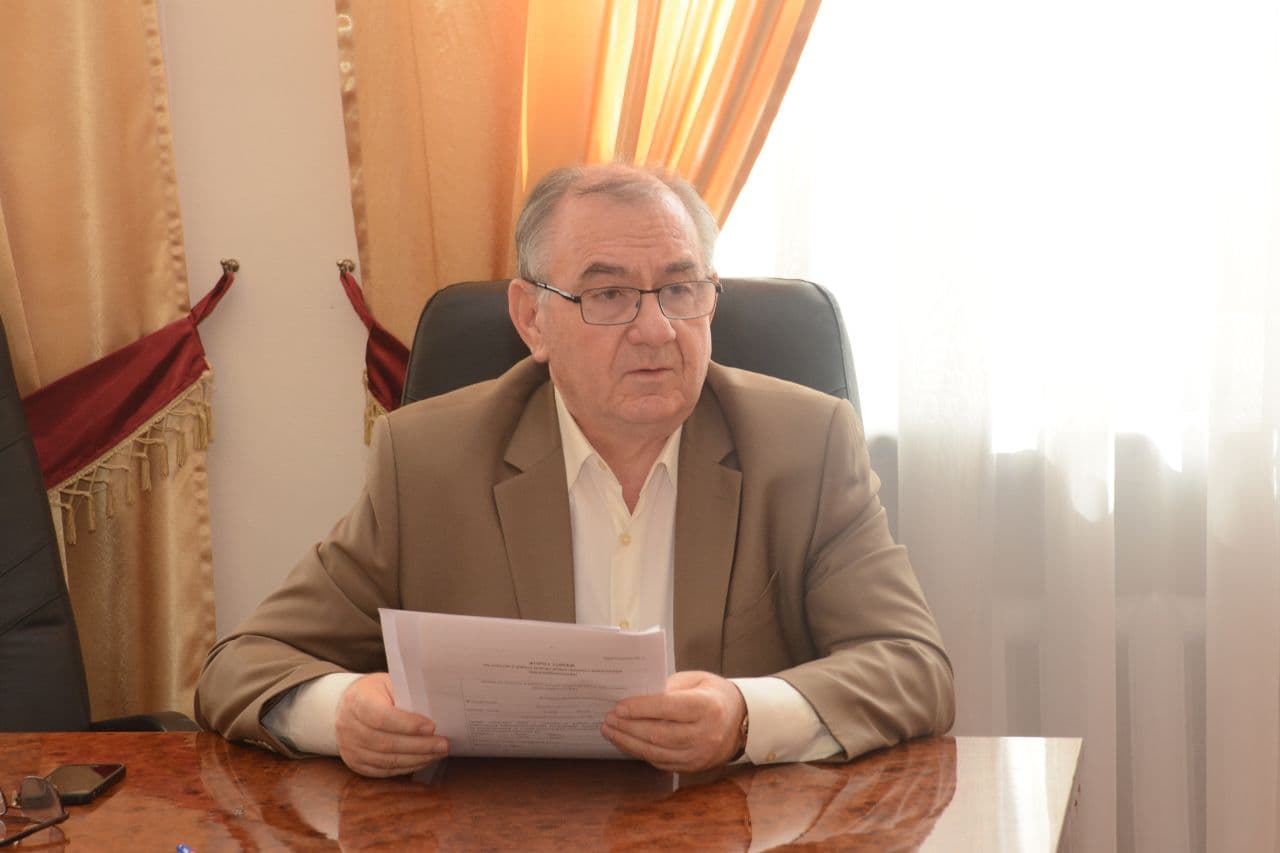 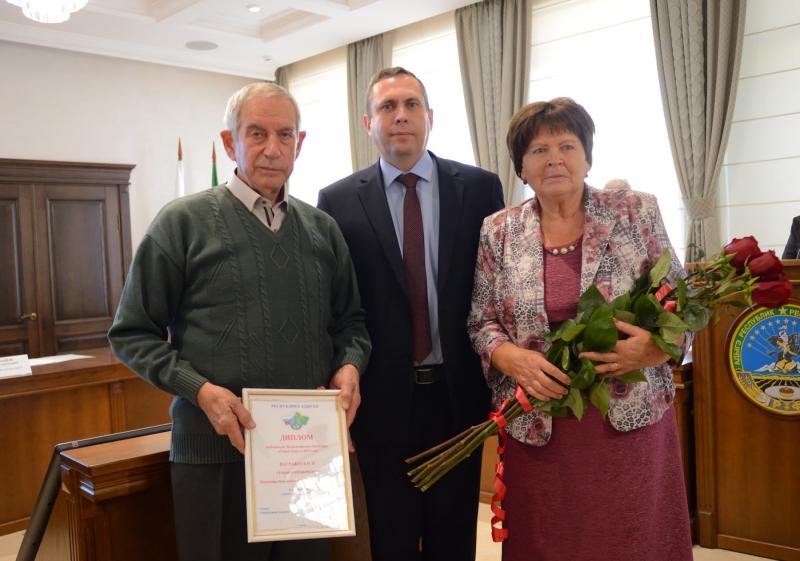 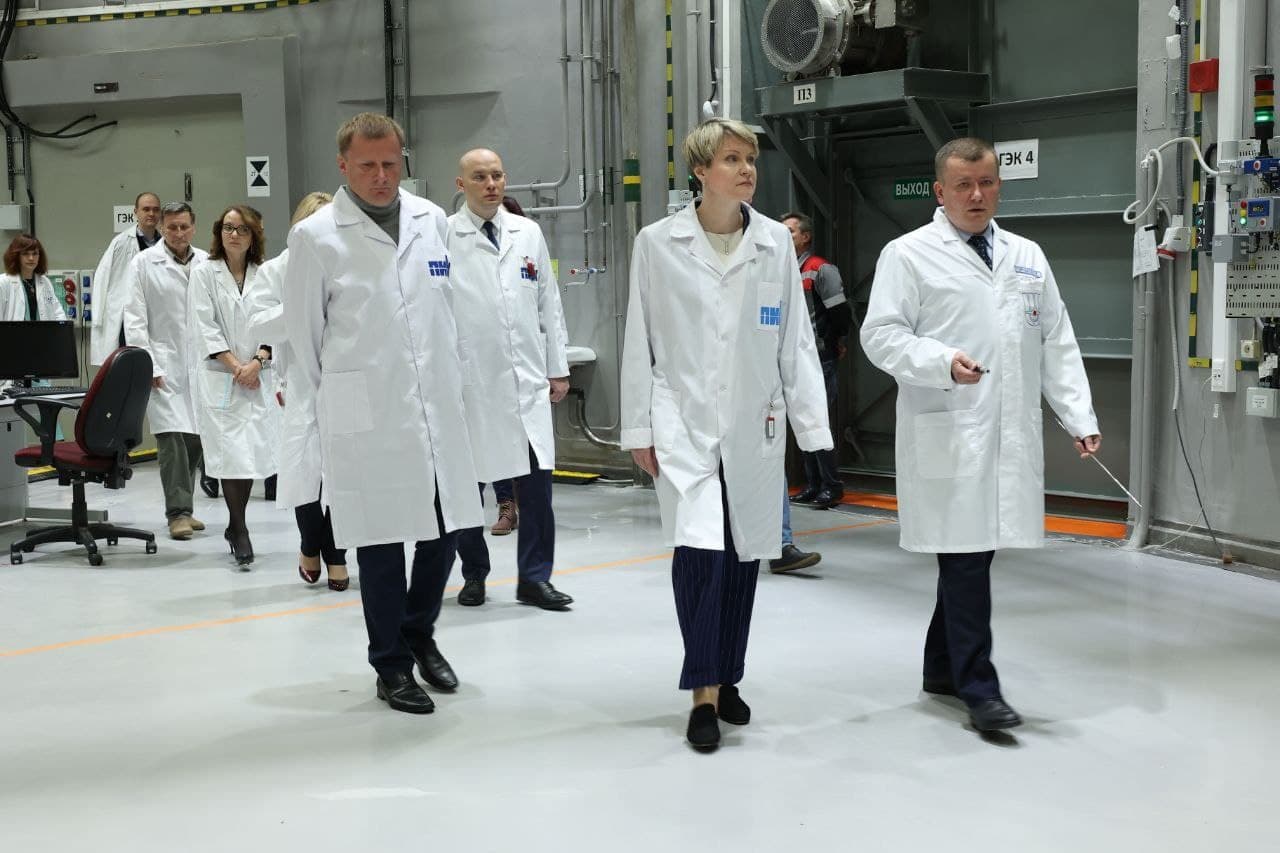 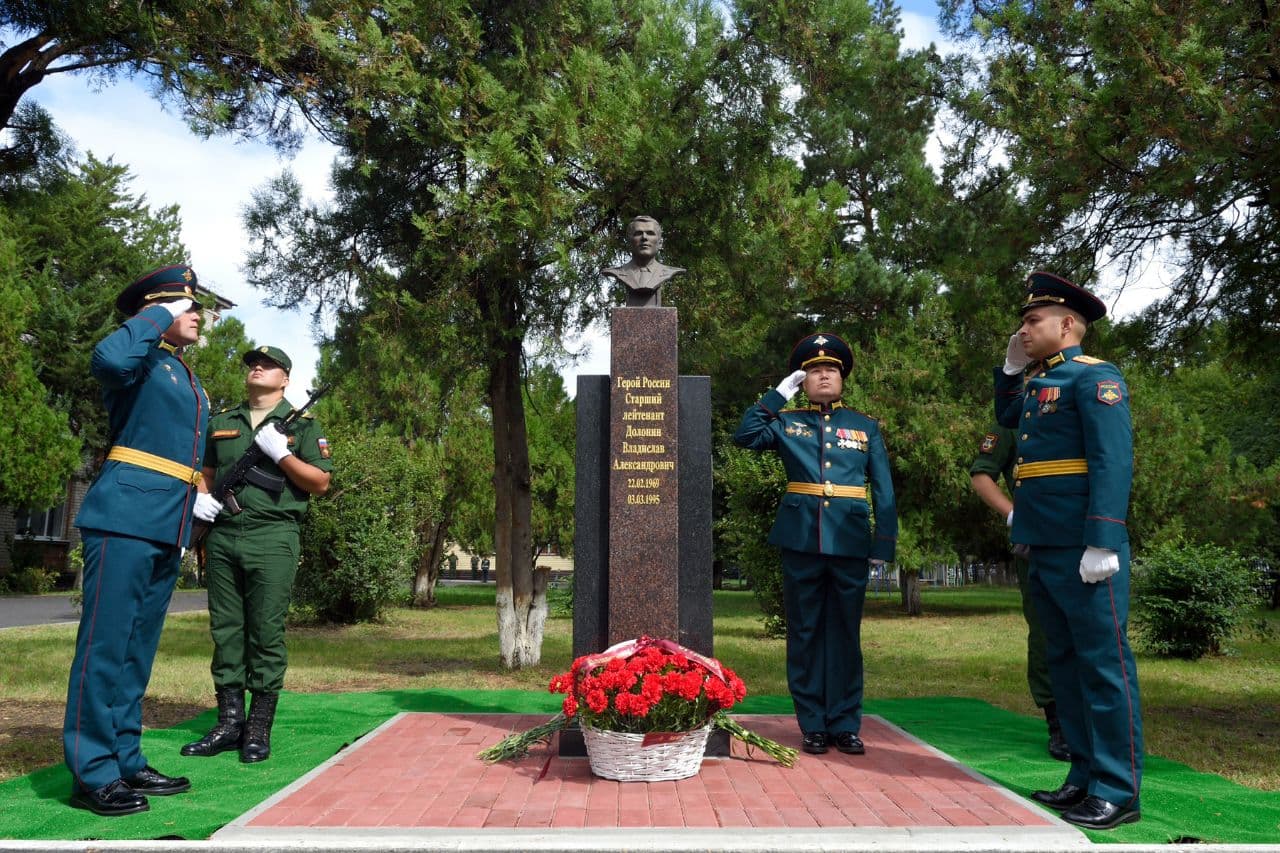