A rare look into the world of Jordanian royals' Circassian guards

AMMAN: Circassian guards, who have served Jordan's kings since the founding of the monarchy, still adhere to their ancient traditions, such as donning an incongruous cold weather uniform of black wool hats, red capes and leather boots in this desert climate.

The Associated Press was recently granted a rare, behind-the-scenes look at the world of the guards, highlighting the success of a minority in a region now awash with sectarian tensions.

Circassians are a non-Arab ethnic group that originated on the northeast coast of the Black Sea and in the mountainous Caucasus region, but were dispersed around the Mideast in the mid-19th century after being defeated by the Russians.

They have been central to the culture and history of Jordan, where about 100,000 of the world's 3.7 million Circassians live, according to the Unrepresented Nations and Peoples Organization.

Both the first prime minister in 1923 and the first female lawmaker in 1993 were Circassian. Mayors, ministers, and ambassadors have come from the community, along with leaders of the air force, army and intelligence agency.

Circassian food is popular among Jordanians, including a walnut, garlic and barley dish on offer at a Circassian restaurant in Amman. The iconic black-and-white marble mosque of Abu Darwish, a Circassian noble, tops the capital's skyline.

A ceremonial role
Today, the Circassian guards' role at the Basman and Raghadan palaces in a royal compound in Amman, like that of their counterparts in London's Buckingham Palace, is largely ceremonial. Actual security for the royals is handled by military units.

In the compound, the 14 guardsmen march under stone arches and pine trees, greeting dignitaries and visitors to King Abdullah II, his brother, regent Prince Feisal, and the heir to the throne, 21-year-old Prince Hussein.

All the guards were hand-picked by Ghazi Bilal Qala, 65, who retired last year after a lifetime protecting the late King Hussein and the current monarch.

"I served here for 42 years and treated the guards like my sons, not simply as staff or anything like that, but sons. No one was ever treated differently, no distinctions were made. Respect is foundational," Qala said.

Serving the king
After Circassians were driven out of their homeland by the Russians, most settled in the Ottoman Empire, where more than 150 years later they live as Turkish, Syrian, Israeli, Iraqi and Jordanian citizens.

Their military skills proved vital to the early Jordanian kingdom.

In 1921, Circassian horsemen offered to protect King Abdullah I, the first in Jordan's Hashemite dynasty of monarchs, who was a native of the Hijaz province of what is now Saudi Arabia.

Abdullah had a Circassian grandmother, Bezm-i Cihan, according to TE Lawrence's book "Seven Pillars of Wisdsom". Circassians remained at Abdullah's side throughout the tumultuous birth of the kingdom, facing local revolts and marauders from Saudi Arabia.

This alliance of the Hashemites, the Circassians and Arab tribes became the kingdom, said Amjad Jaimoukha, author of the book "Circassian Culture and Folklore".

In 1948 and 1967, Palestinians from what is now Israel and the West Bank were added to Jordan's population, now making up around half the population.

13:02 Пятница 0 1 861 INTERVIEW: Circassian identity a ‘hidden germ’ in Turkish politics Circassians first came to Anatolia in significant numbers during the 19th century, when up to a million were forced out of their homeland in the North Caucasus by the Russian Empire. In Turkey and 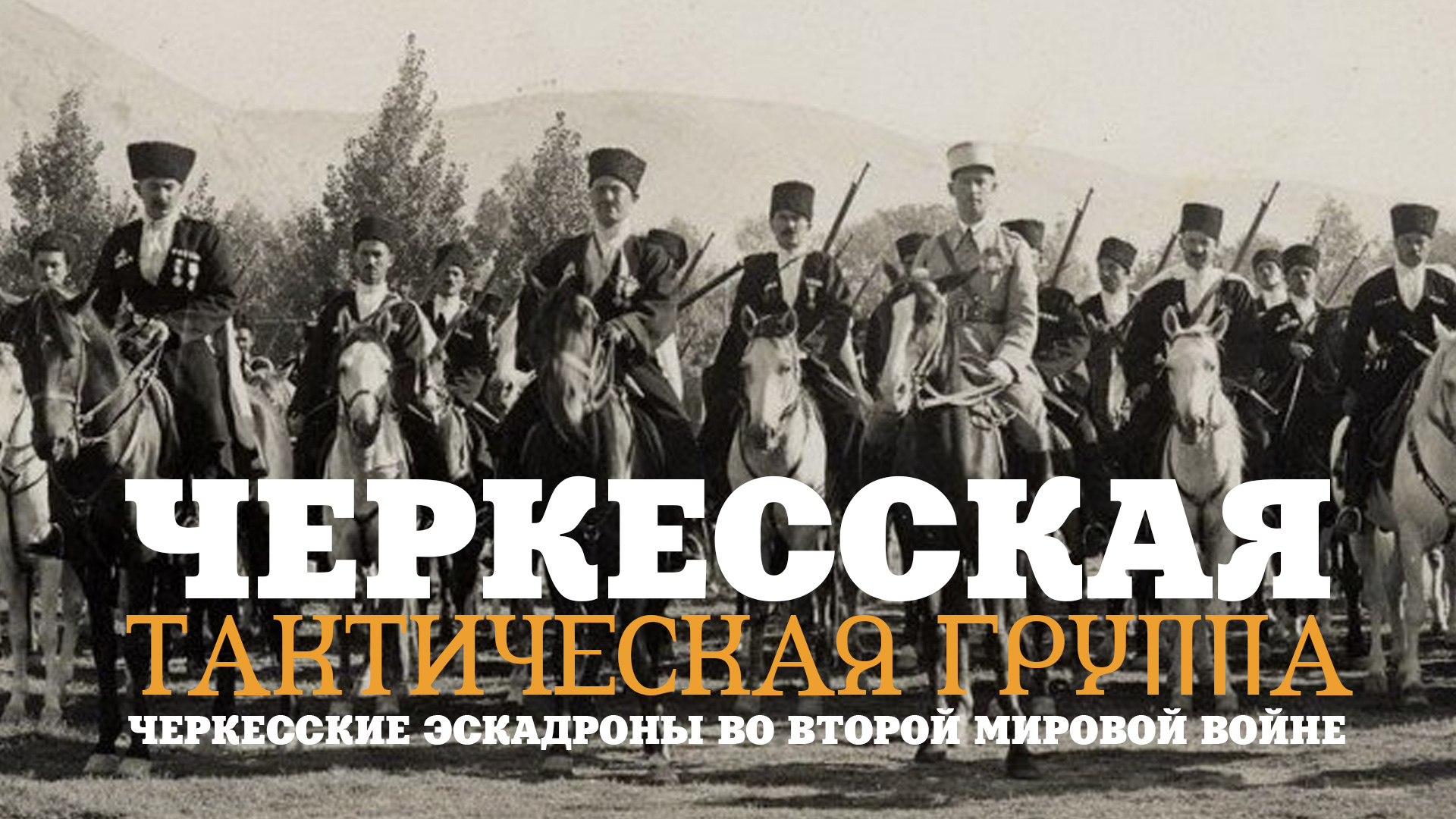 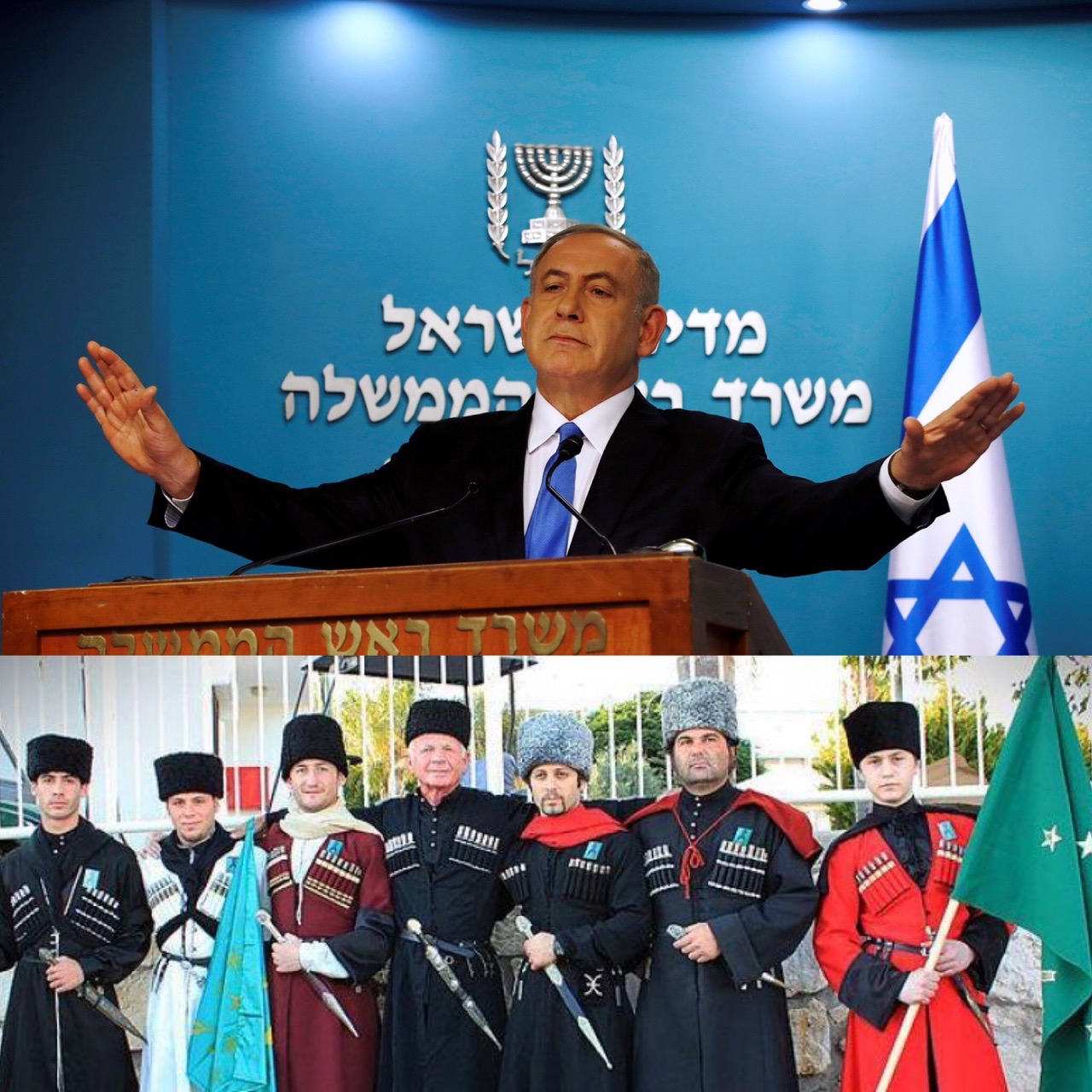