Three lawyers of the suspected of the attack at Nalchik were discharged. They were Larissa Dorogova, member of the lawyers’ board of Kabardino-Balkaria, Inna Golitsyna and Irina Komissarova. On it IА REGNUM informed on November, 12th.

The official reason of their discharge was that the lawyers acted as witnesses. However, according to Dorogova, they testified on another case - under complaints to illegal actions of workers of militia, instead of the events on October, 13th.

On that connection, lawyers considered that their discharge was not casual. They, according to Dorogova, intended to appeal against the decision of the inspector in the judicial order; they would direct their complaint to court on Monday. 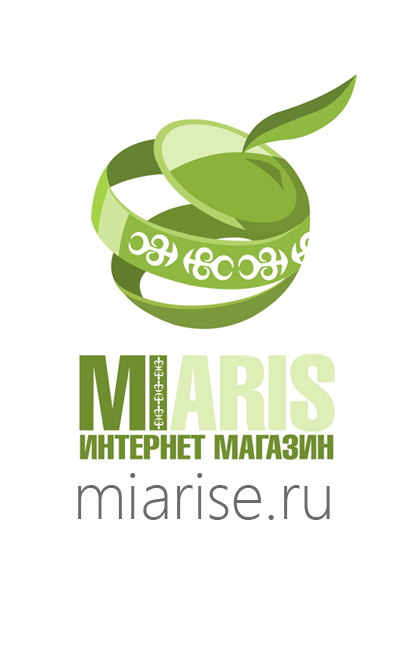 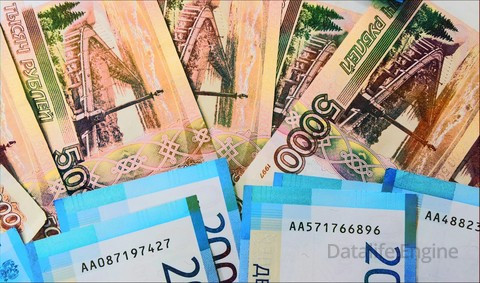 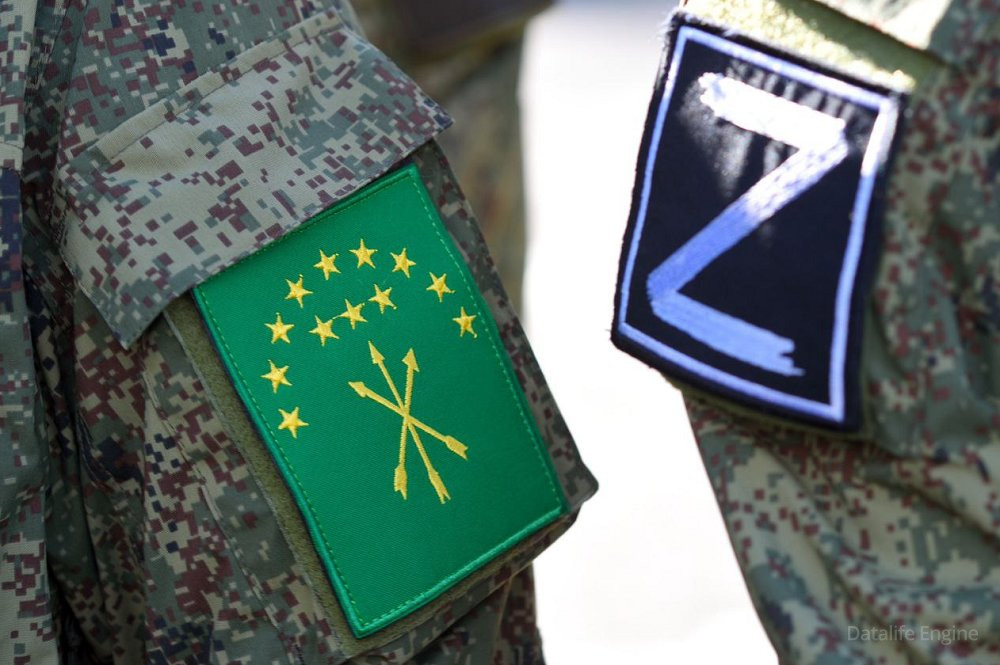 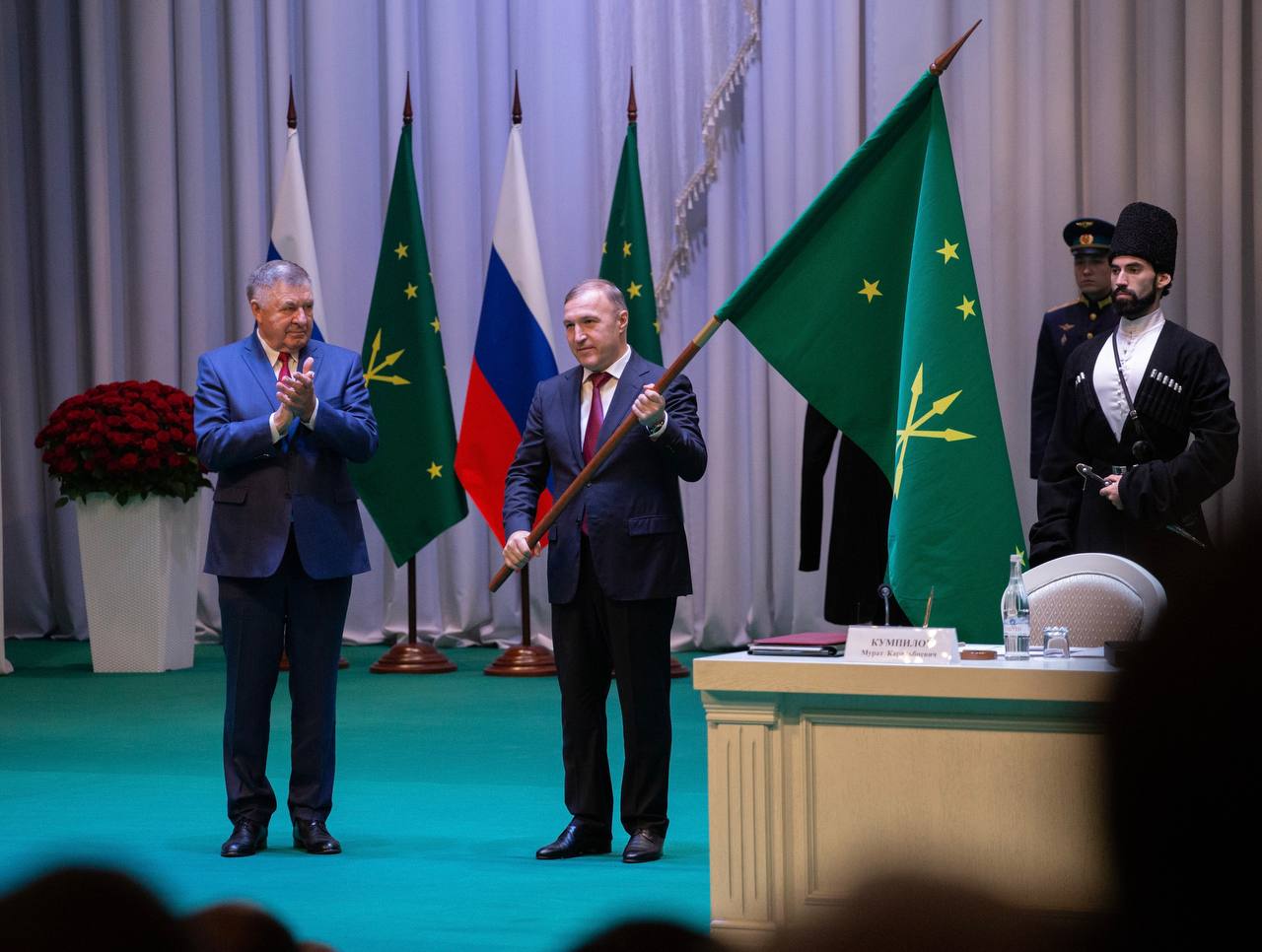 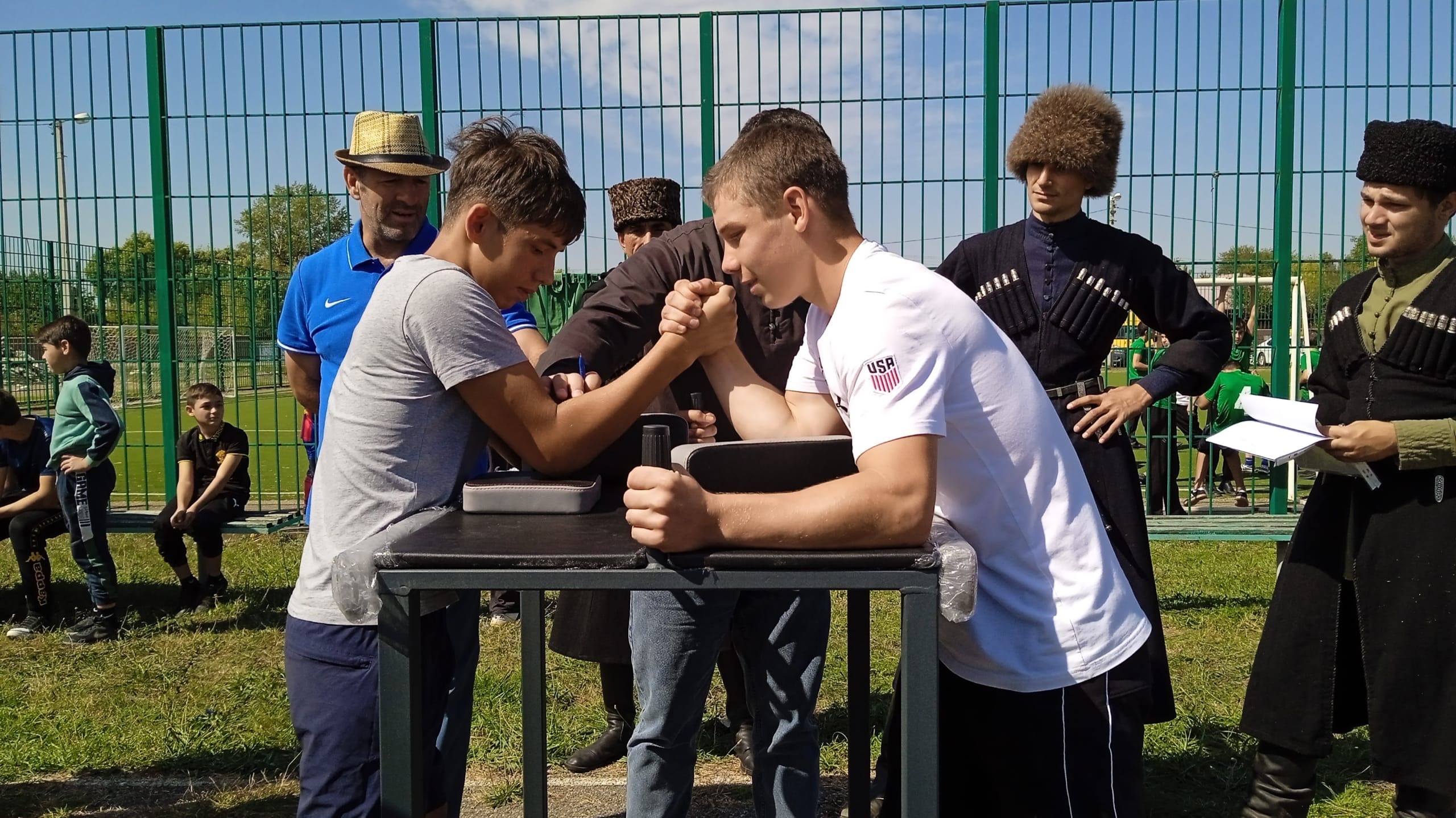 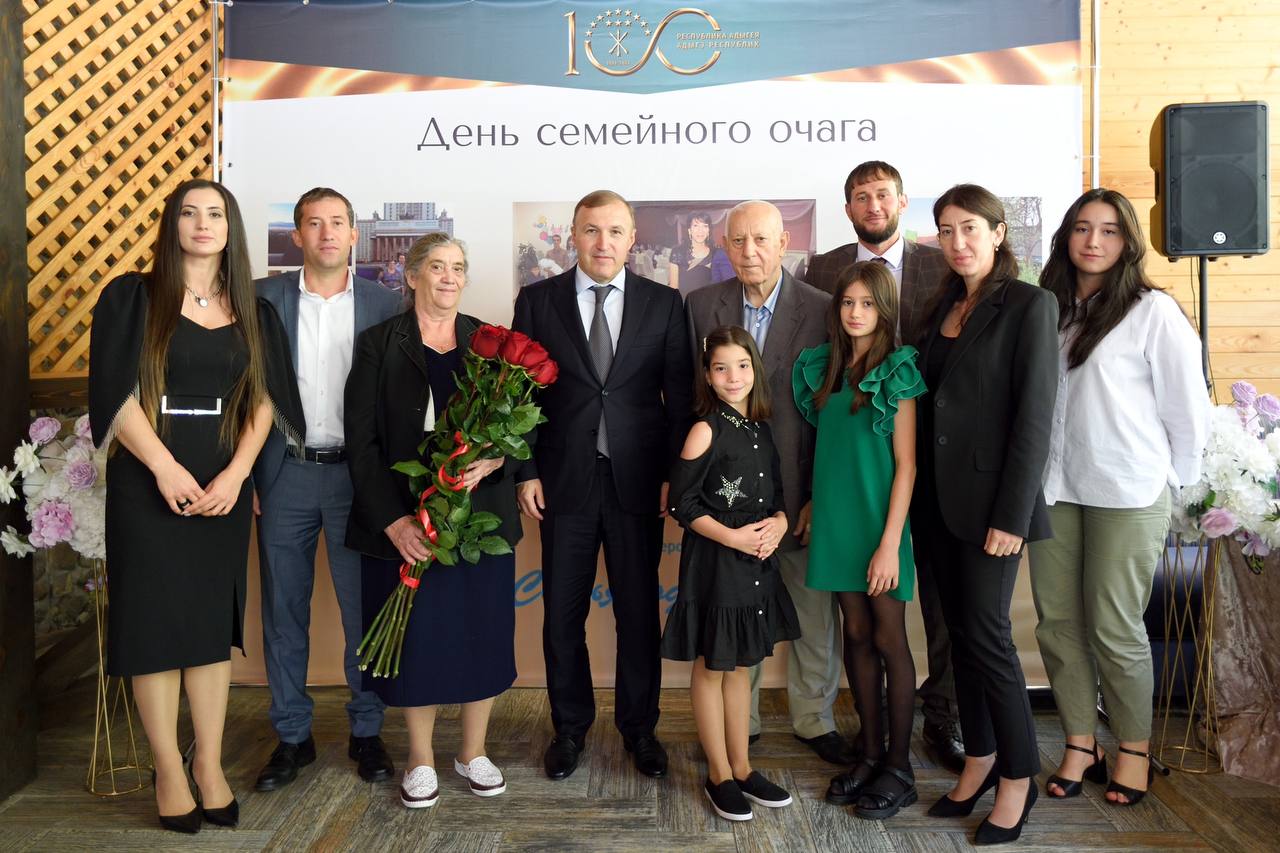 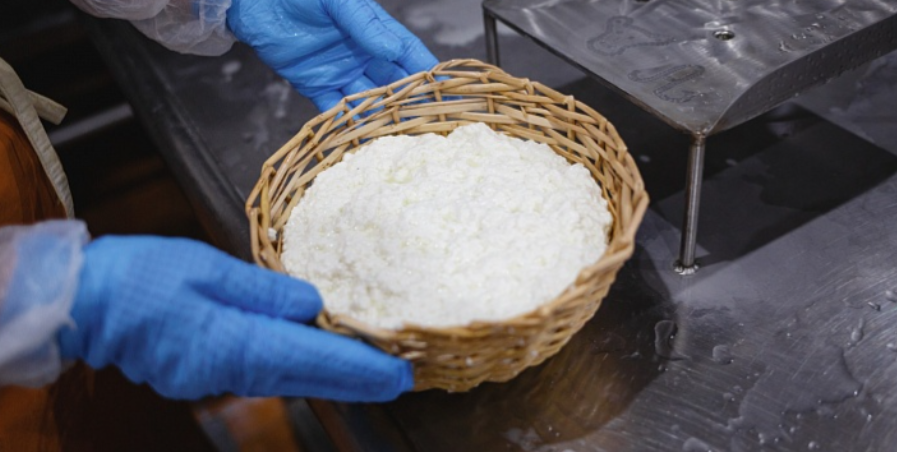 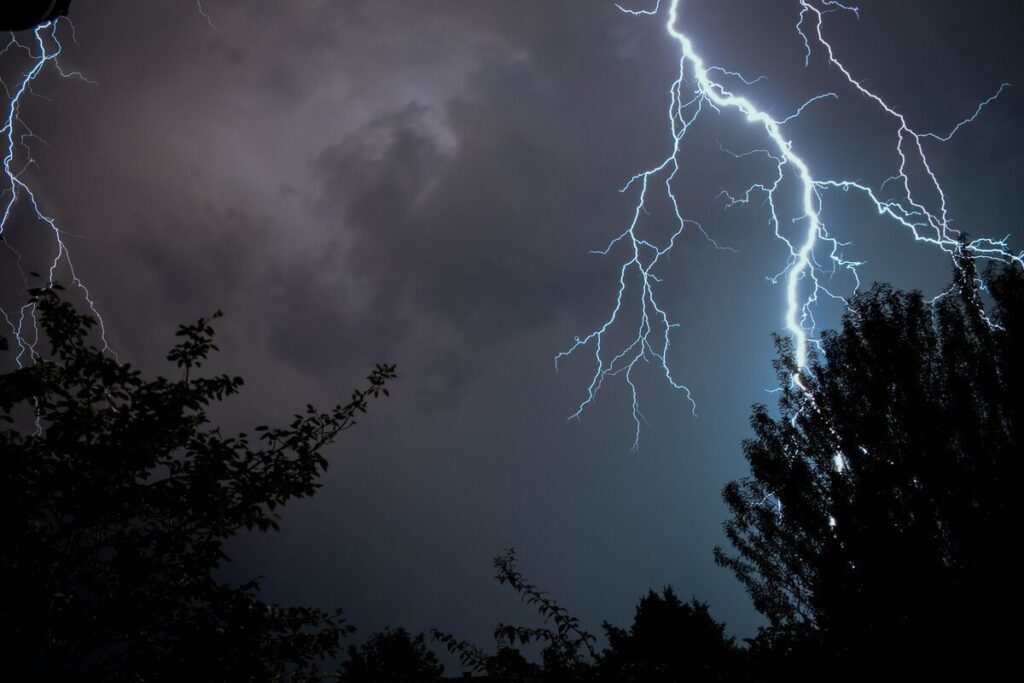 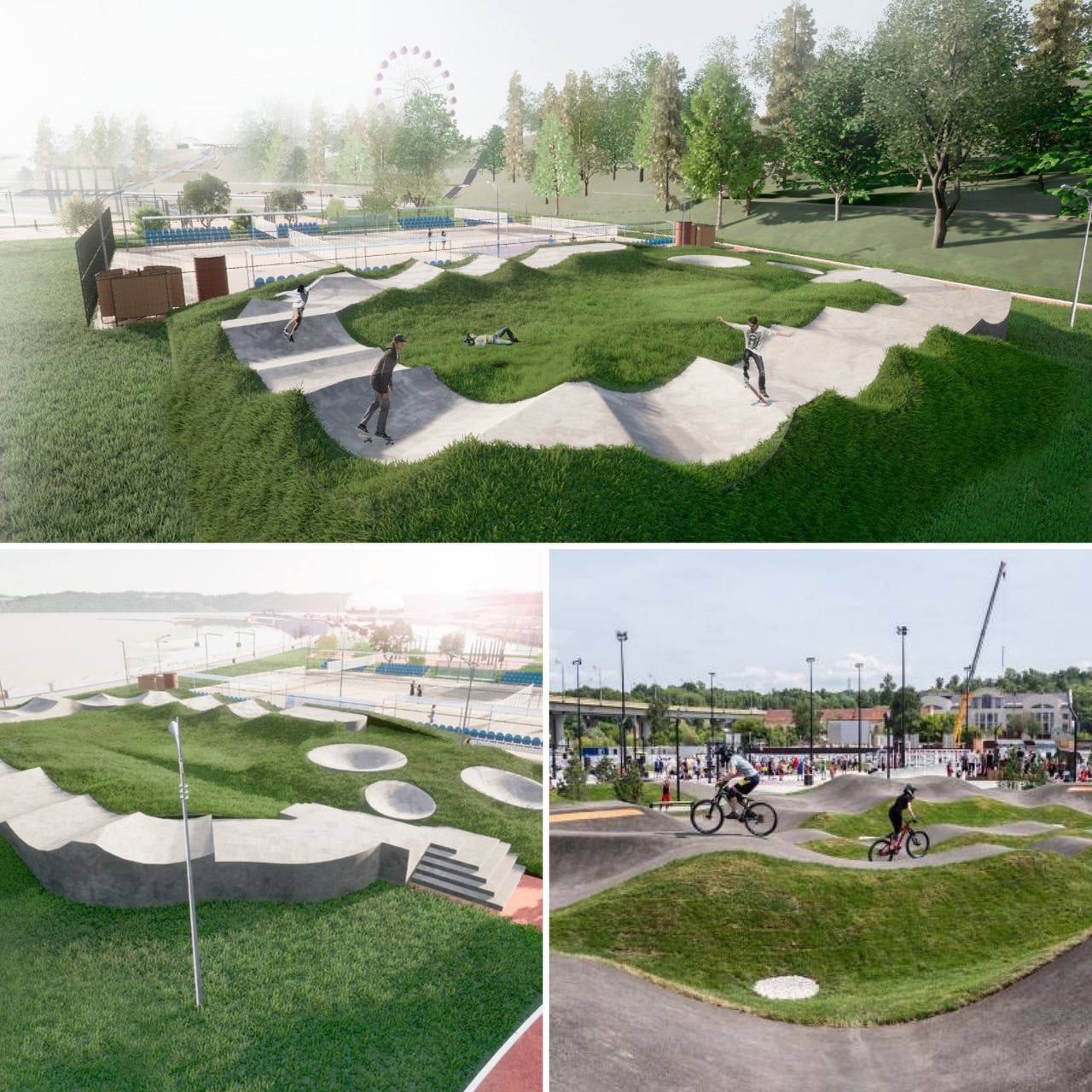 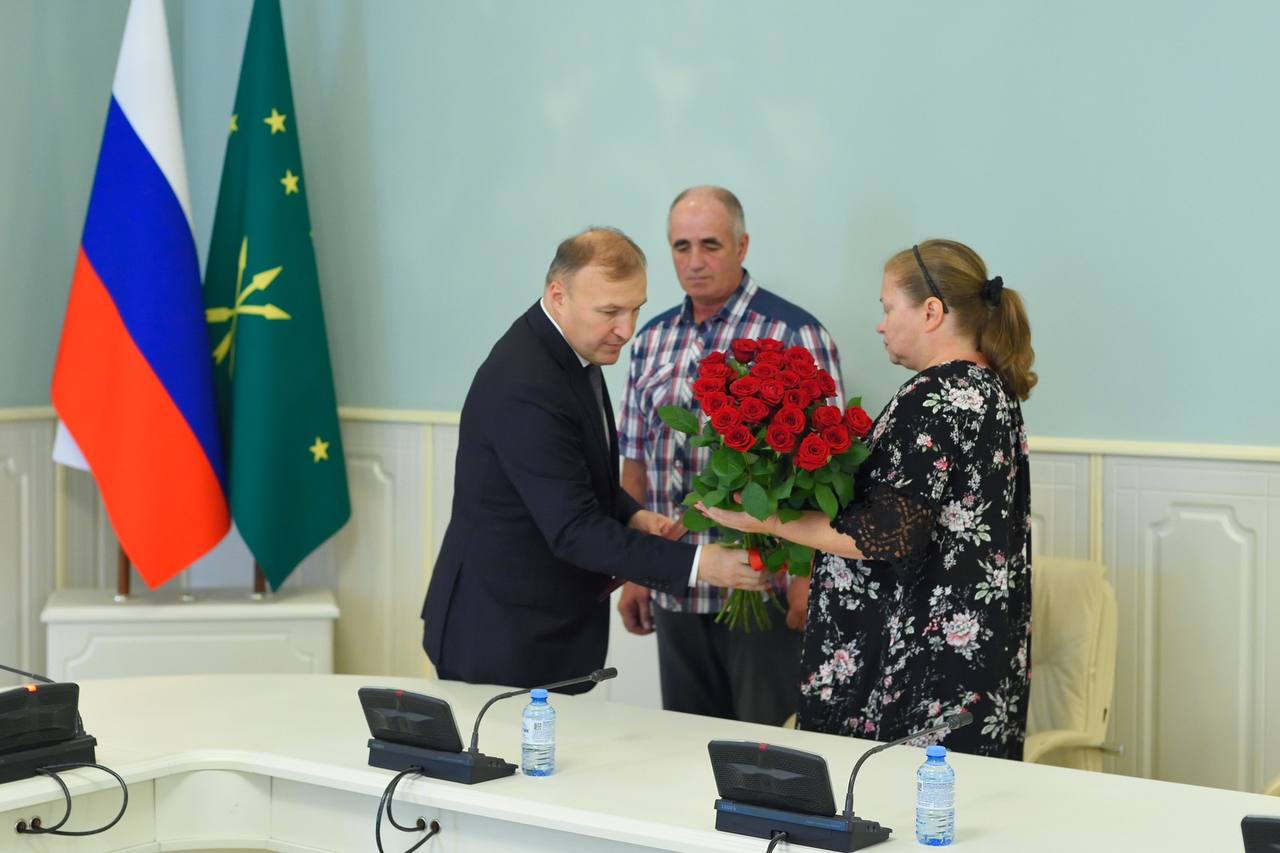 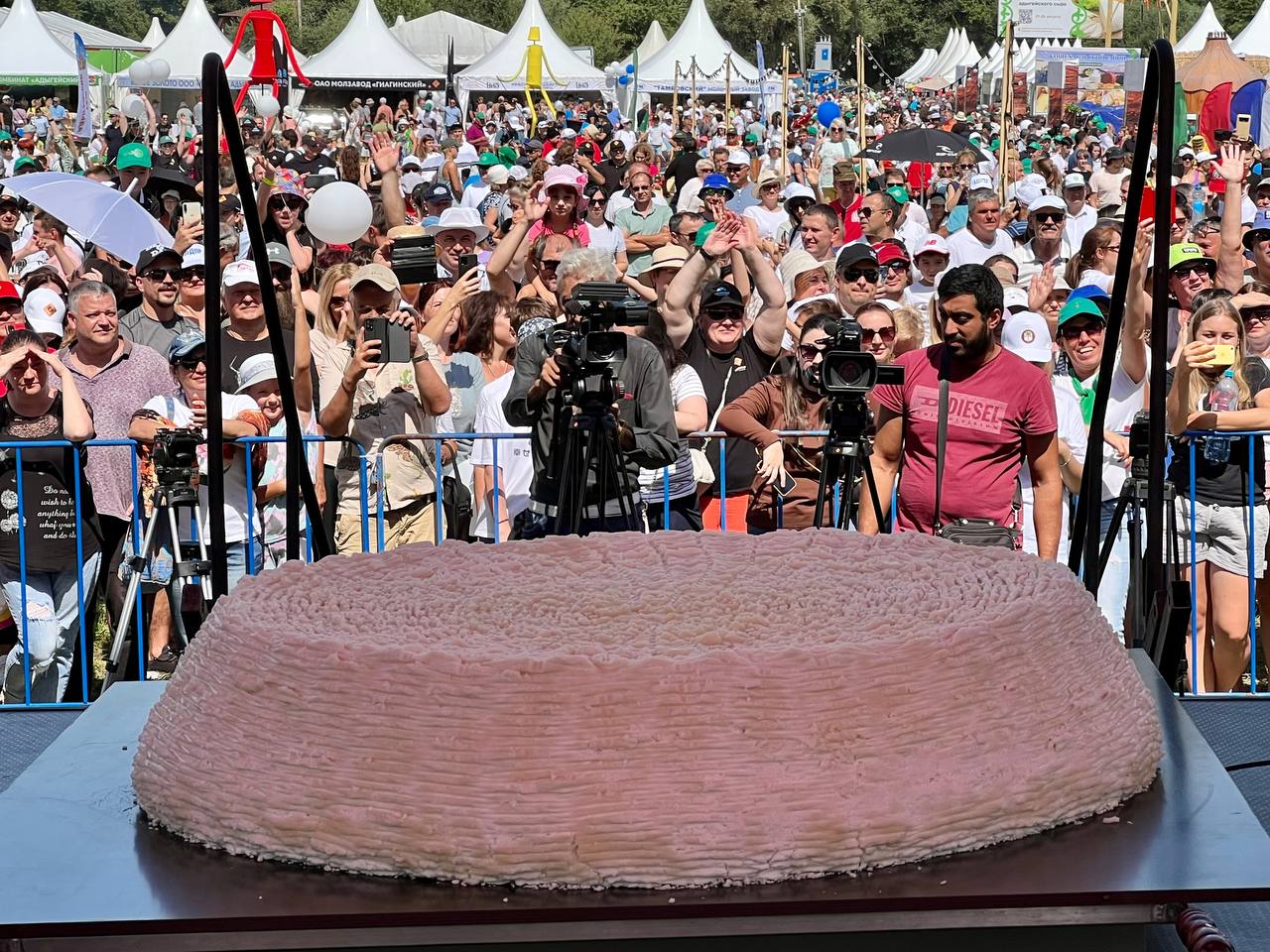 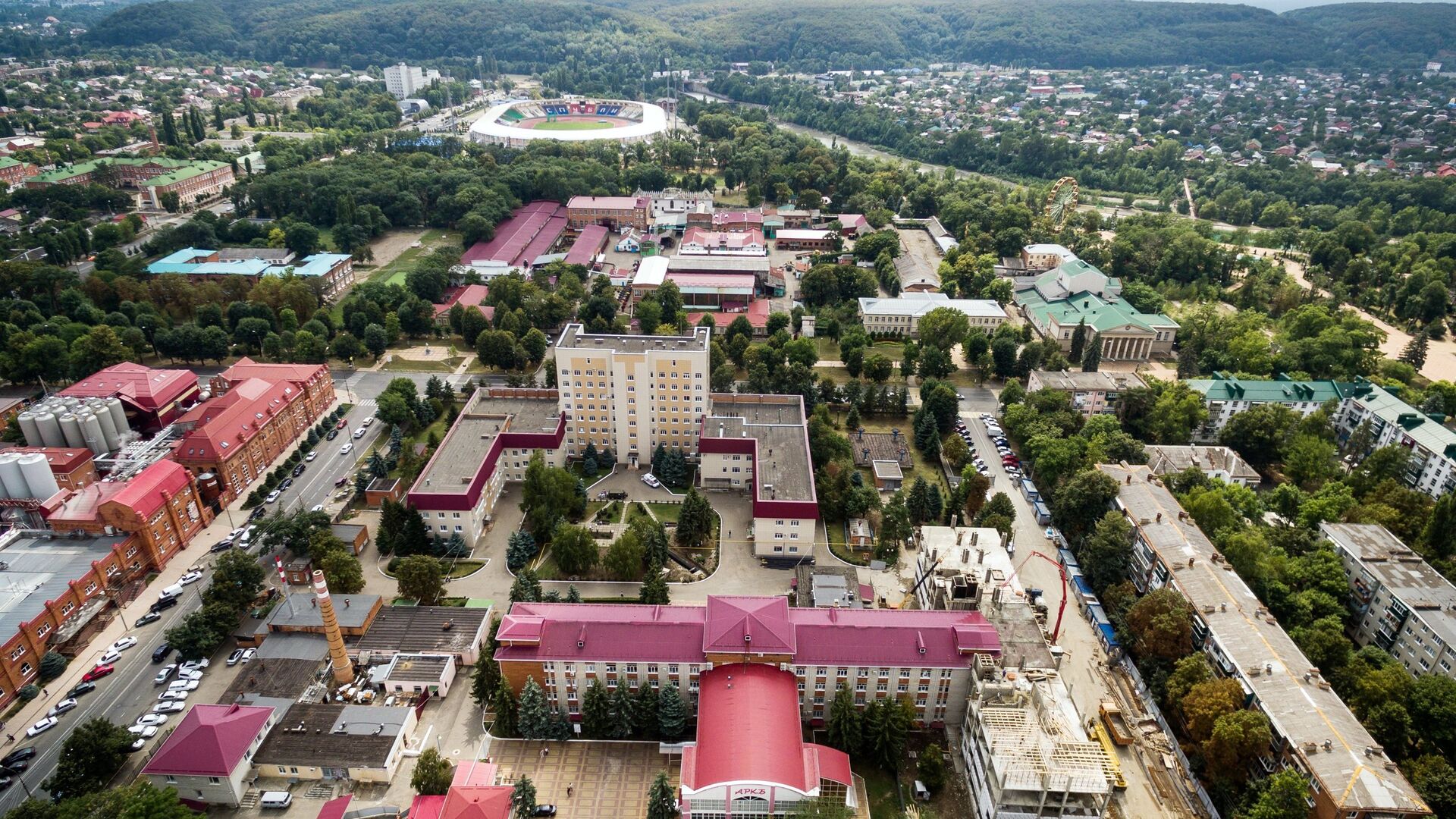 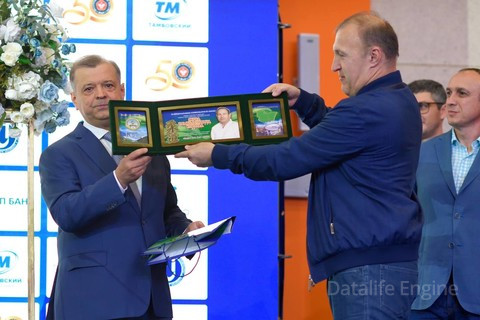 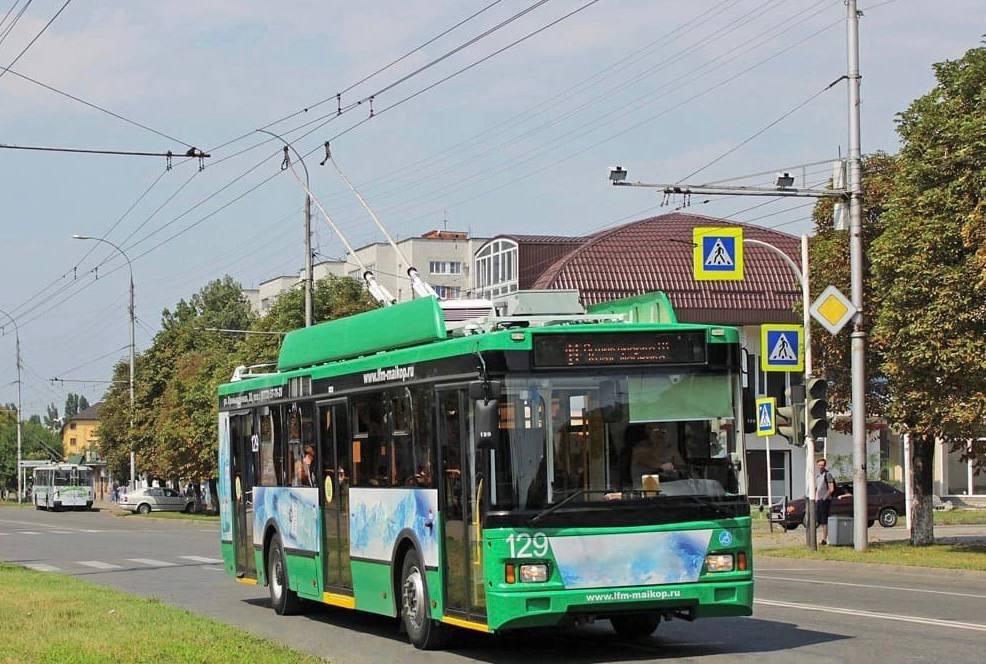 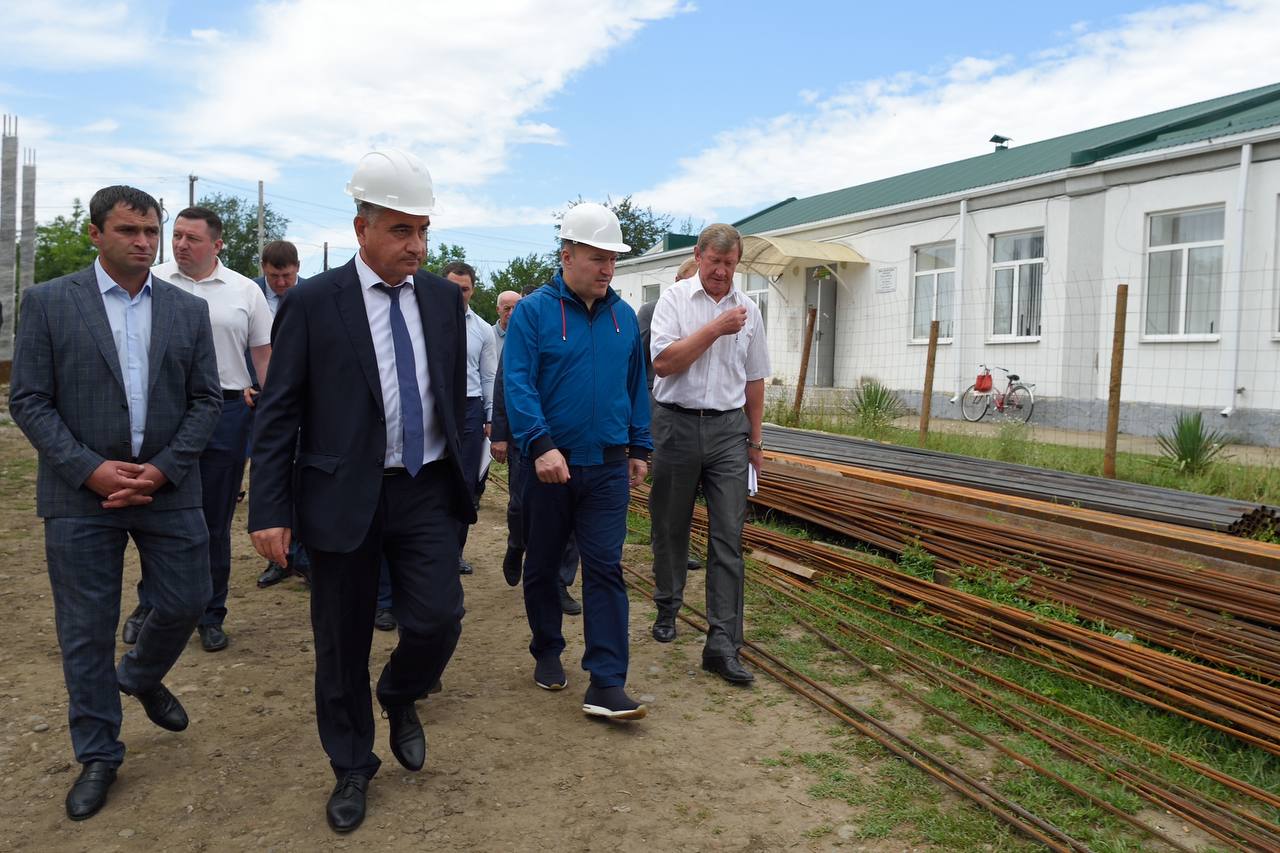 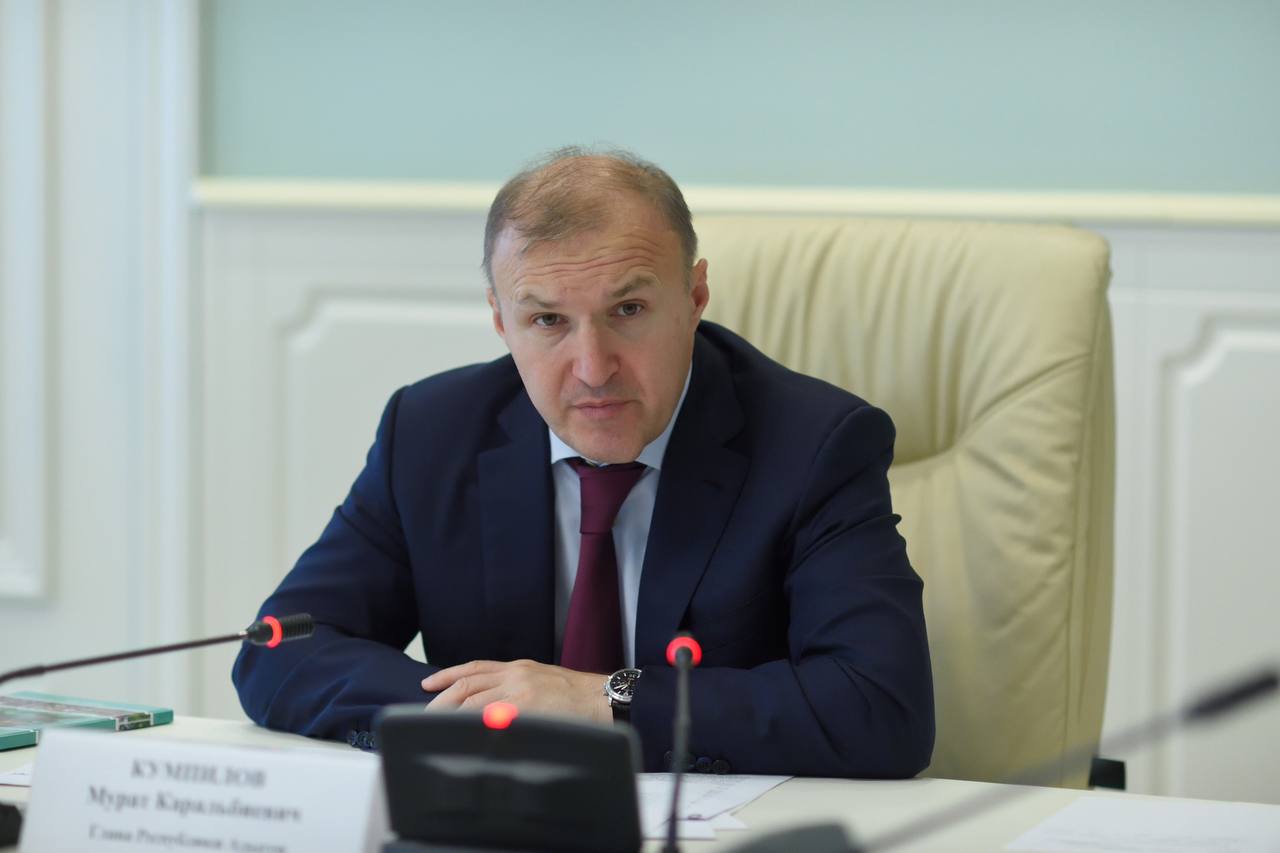 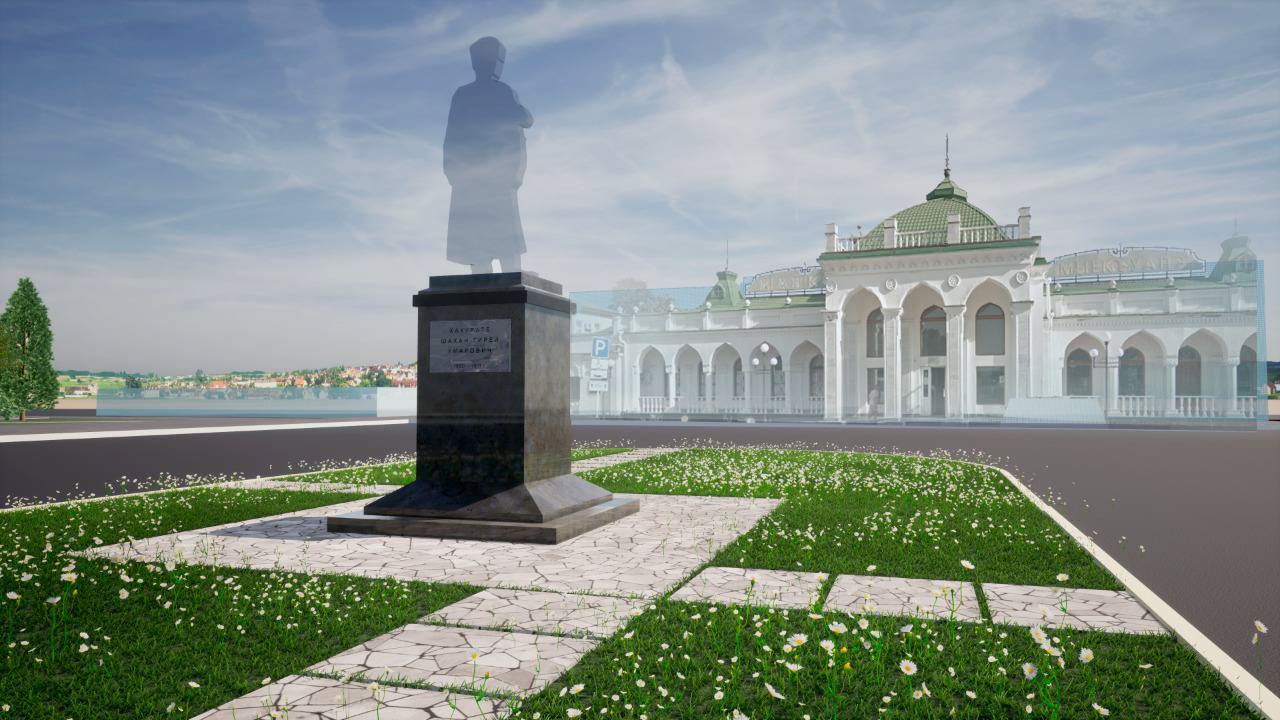 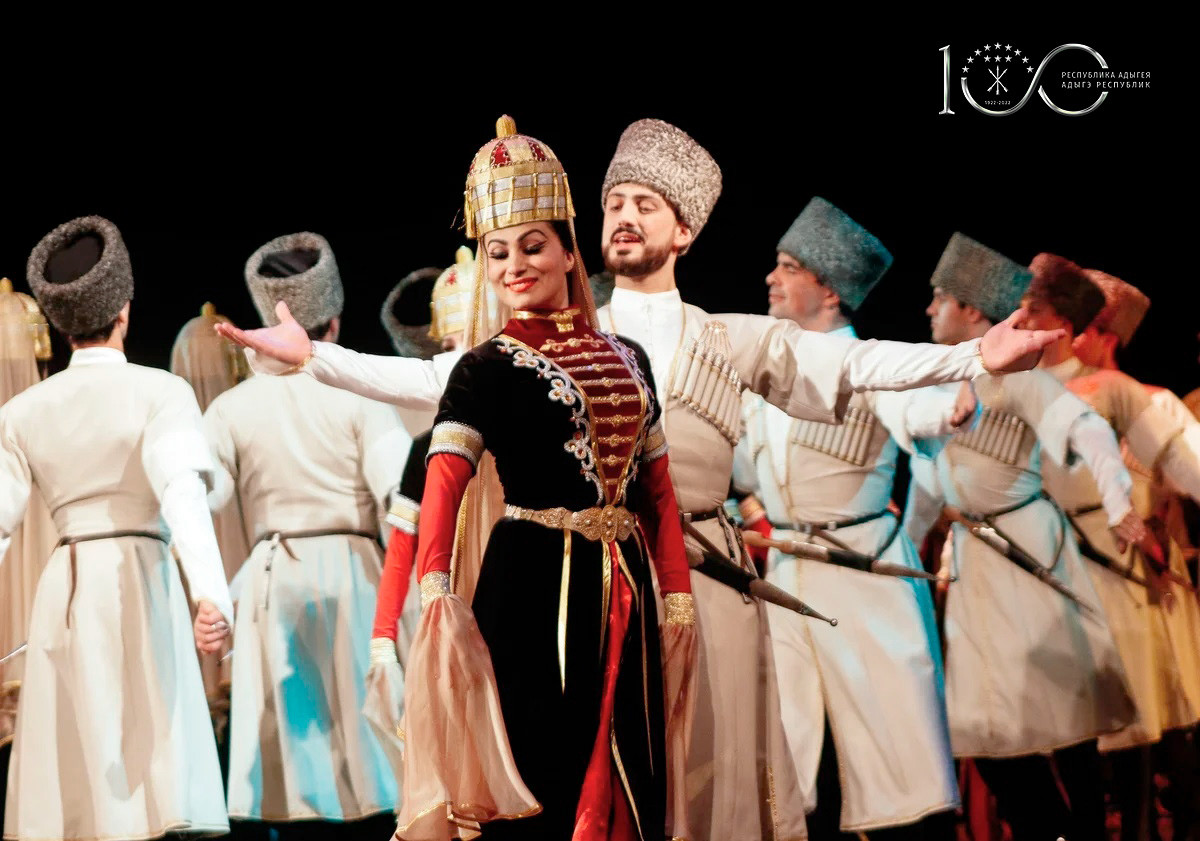 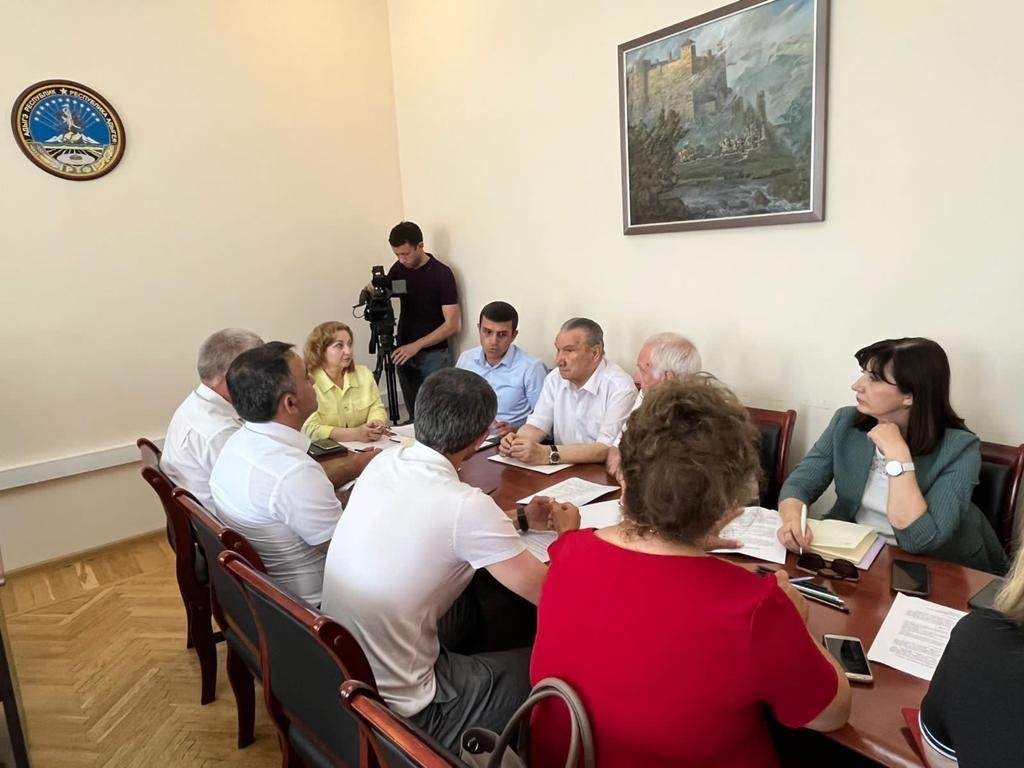 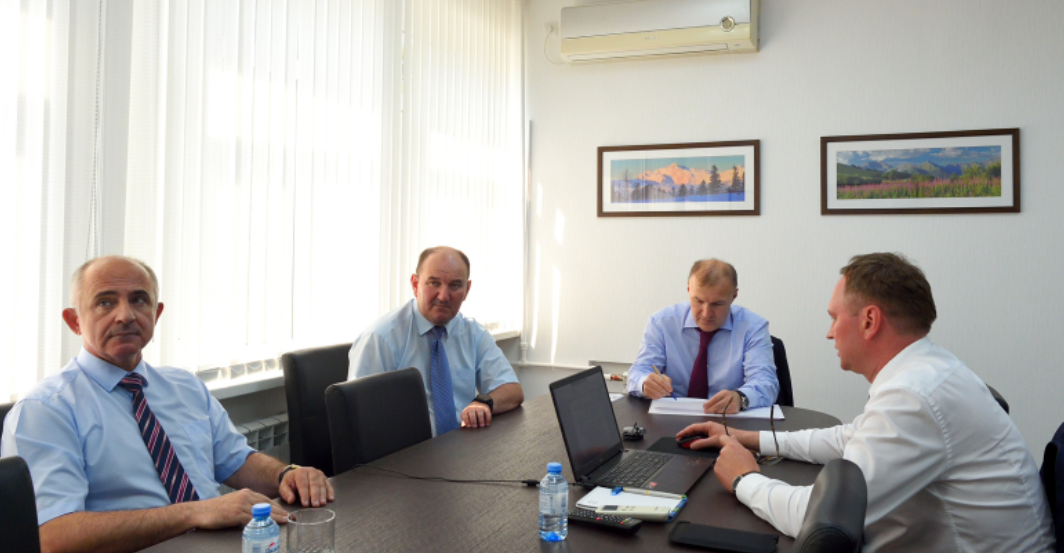 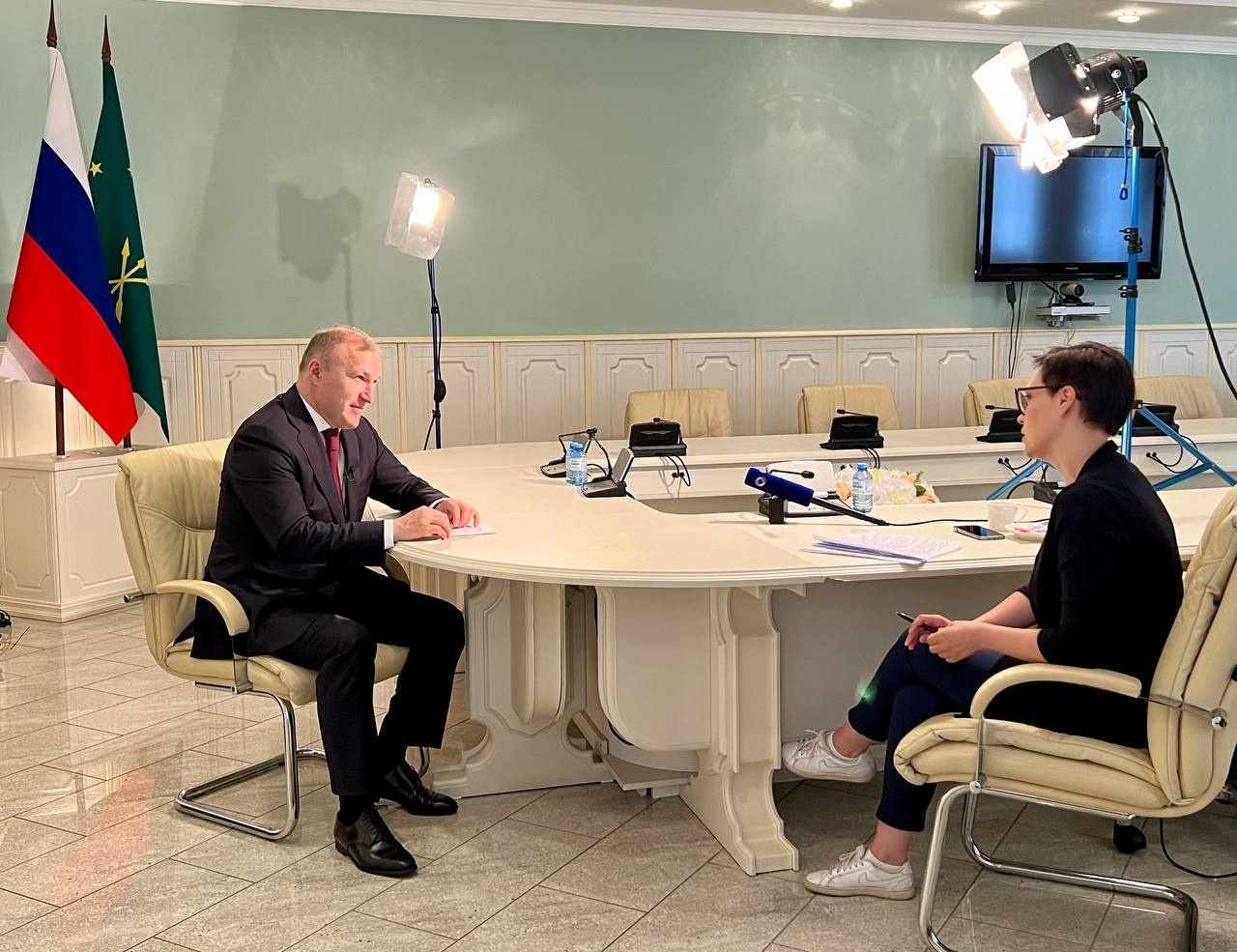 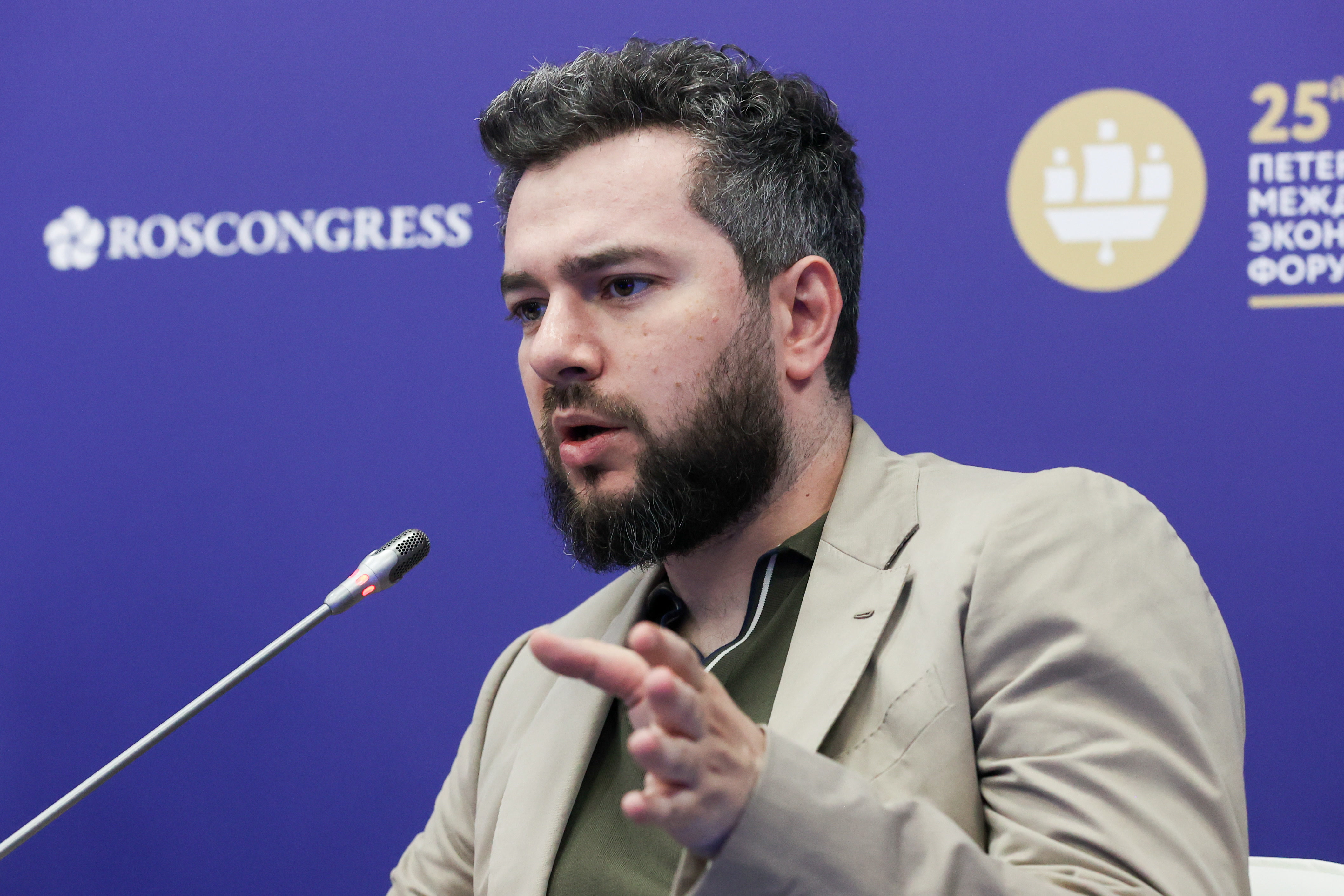 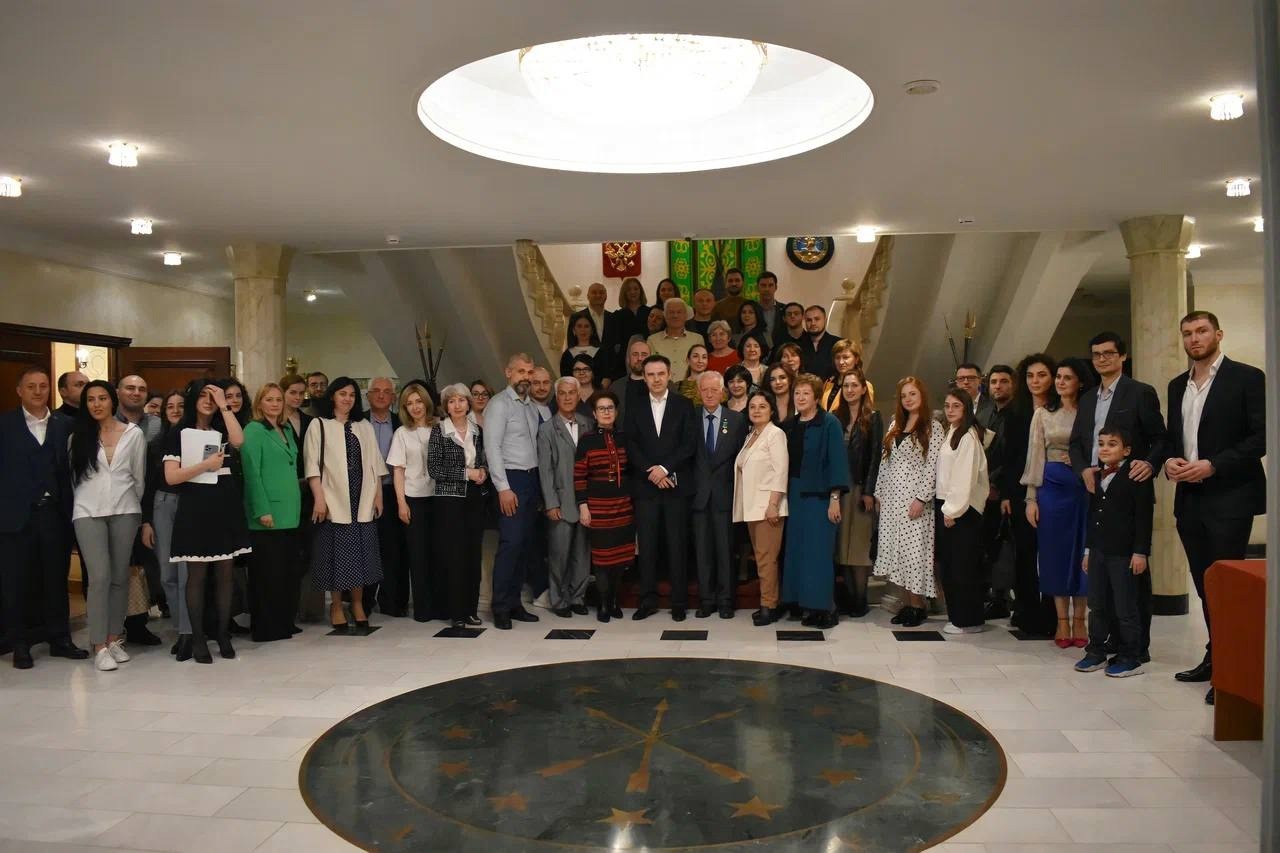 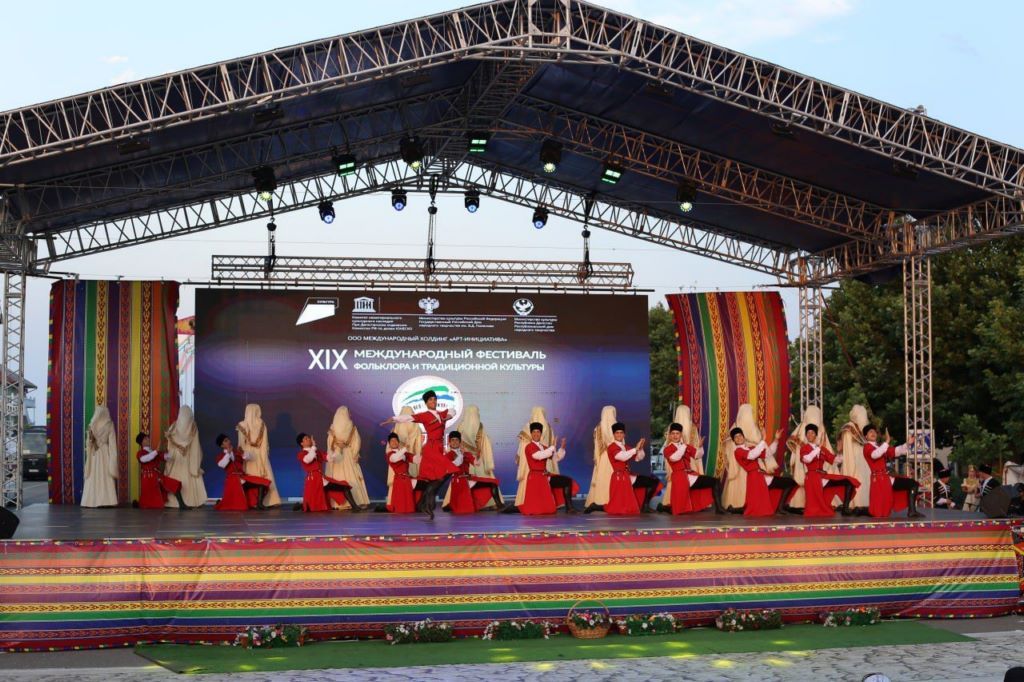 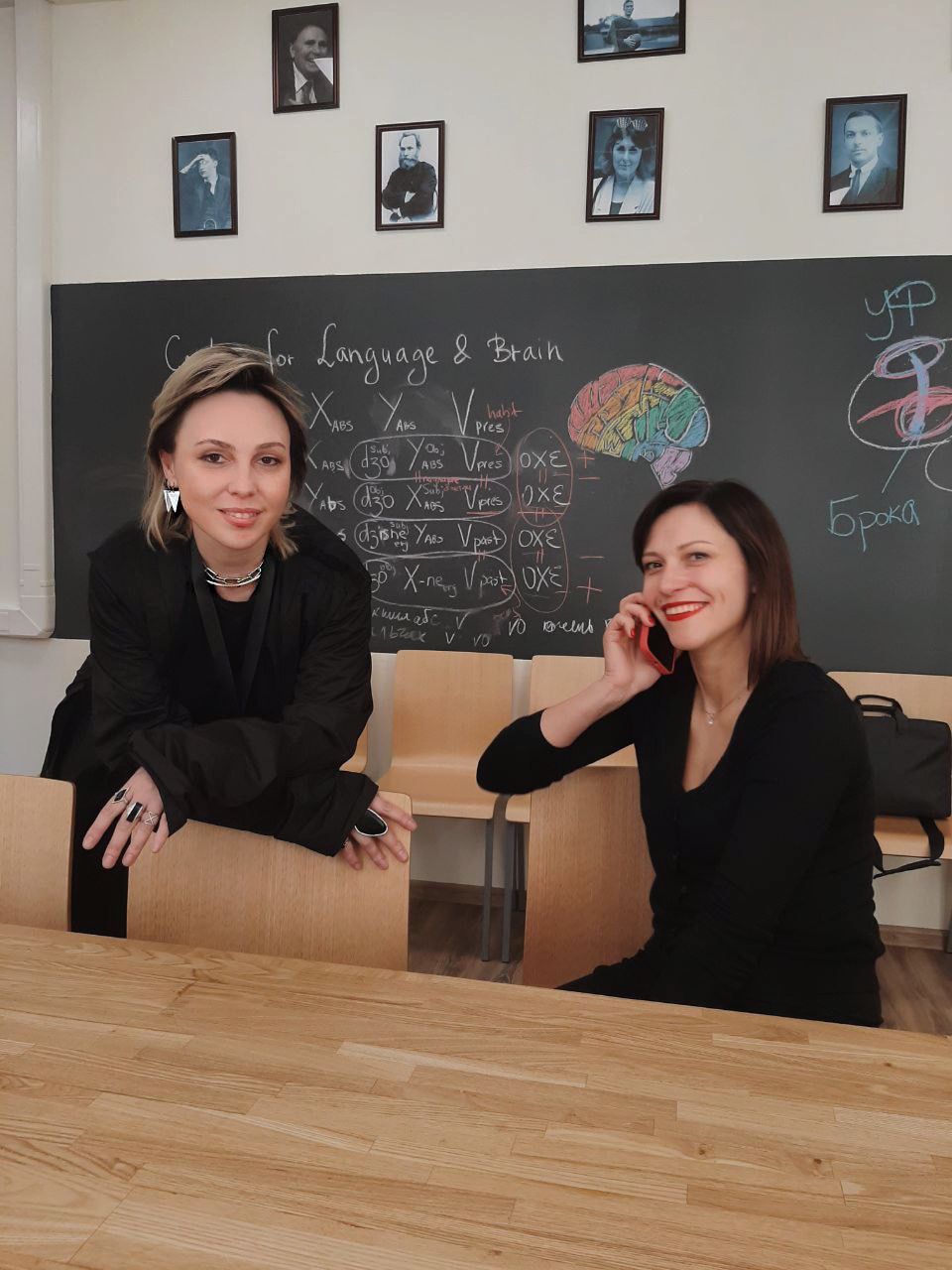 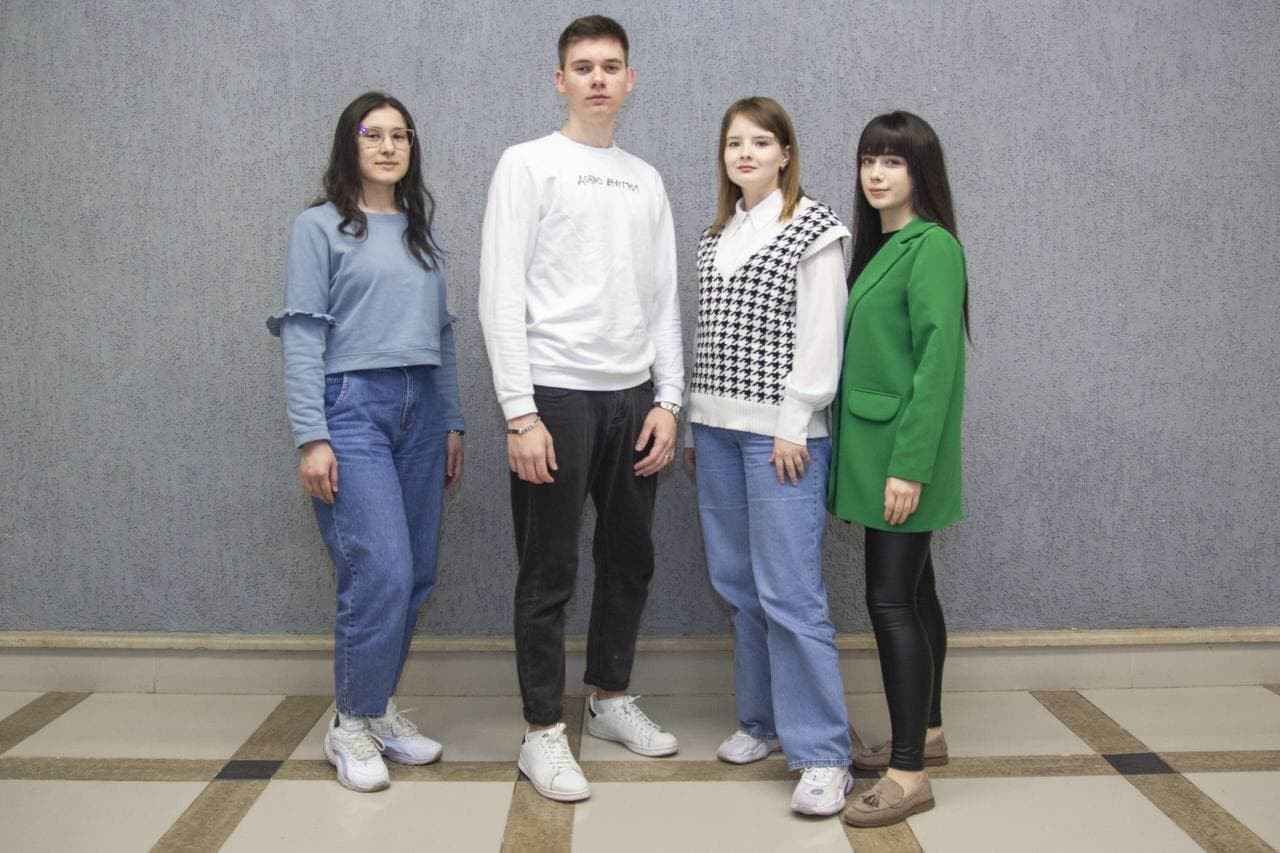 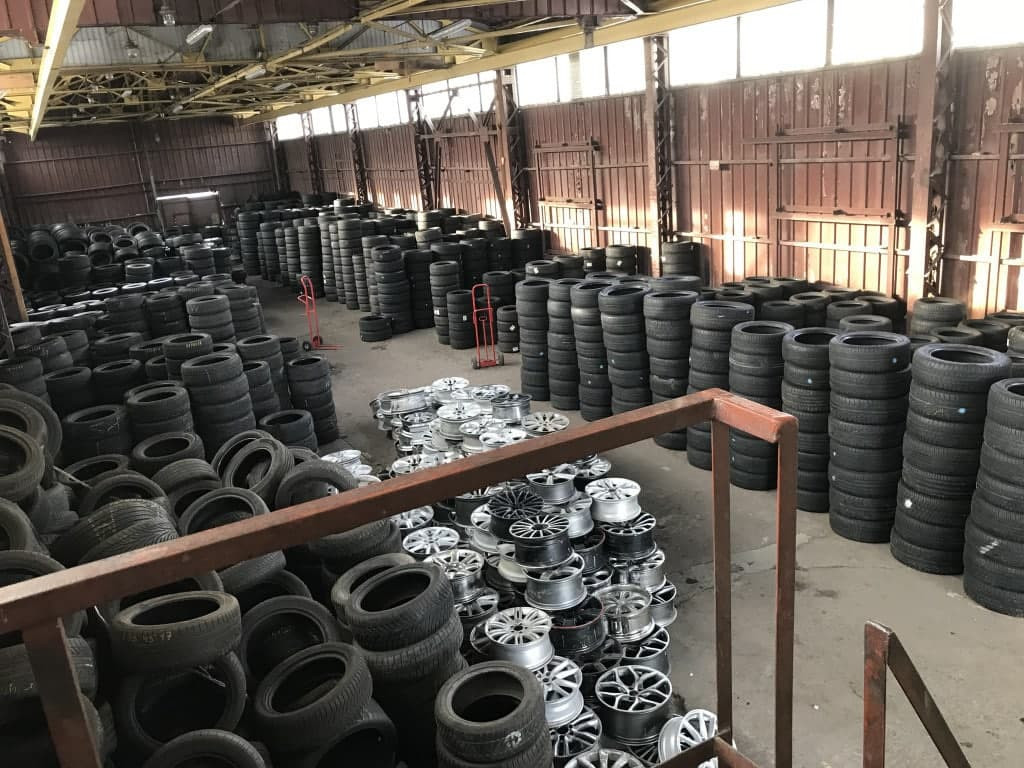