The administration of Kabardino-Balkaria supports the petition of the Syrian Circassians to the country leaders with the request to help with their repatriation to their historical native land. The letter of 115 citizens of Syria of Circassian origin was approved by the head of KBR Arsen Kanokov. Repatriation can change the situation in the world Circassian movement, the initiative in development of which will be after heads of the Russian regions.
The petition of the Syrian Circassians to Dmitry Medvedev had appeared in the end of 2011. The straining conditions in Syria influenced the Circassian Diaspora of that country. The first Circassians in Syria as the historians approve, had appeared in the XVII-XVIII centuries and the stream of their migration amplified in 1860-1880s.
At the session of the International Circassian association (ICA) in Nalchik on January, 14th it was decided to ask the leadership of Russian Federation about help in repatriation of Circassians from Syria. Having supported that petition, Arsen Kanokov declared that he not once met with representatives of the Circassian Diasporas and had not doubt of their pro-Russian moods.
About organization of communications with Circassian Diaspora, returning of its representatives home to Adygeya, Kabardino-Balkaria, Karachaevo-Circassia they had started talking in the beginning of the 1990s. But those projects remained not implemented, except repatriation of Circassians from Kosovo to Adygeya in 1999. In the 2000s conversations about Circassian Diaspora went in another key. The decision on carrying out in Sochi of the Olympic Games made active the Circassian organizations with anti-Russian positions and caused resistance to carrying out of the Olympiad. They were actively supported by Georgia (in 2009-2010 several conferences with participation of representatives of the Diaspora passed) and the USA on behalf of the Jamestown fund which held those actions.
The initiative of the KBR administration which supported the petition of the Syrian Circassians, looks like an attempt to intercept from the opponents of Russia the initiative in “Circassian question”. As the ICA vice-president Muhamed Hafitse noted, repatriation of Circassians who had addressed to Medvedev would affect not only the destiny of that small group. It can make the important change of orienteer in the Circassian theme.
Before Kanokov’s statement in KBR not once they made attempts to generate the new agenda of the Circassian movement, offering it problems not connected with the protests against the Olympiad. In the last September a group of Circassian public men from KBR acted with a memorandum calling the fellow tribesmen to struggle for inclusion in the program of the Olympic Games of "Circassian ethno-cultural component”. They meant creation in Sochi of an Adygeyan ethnographic village, naming some Olympic objects with Circassian ethonyms, reflection of Adygeyan national motives in the Olympic symbolics. 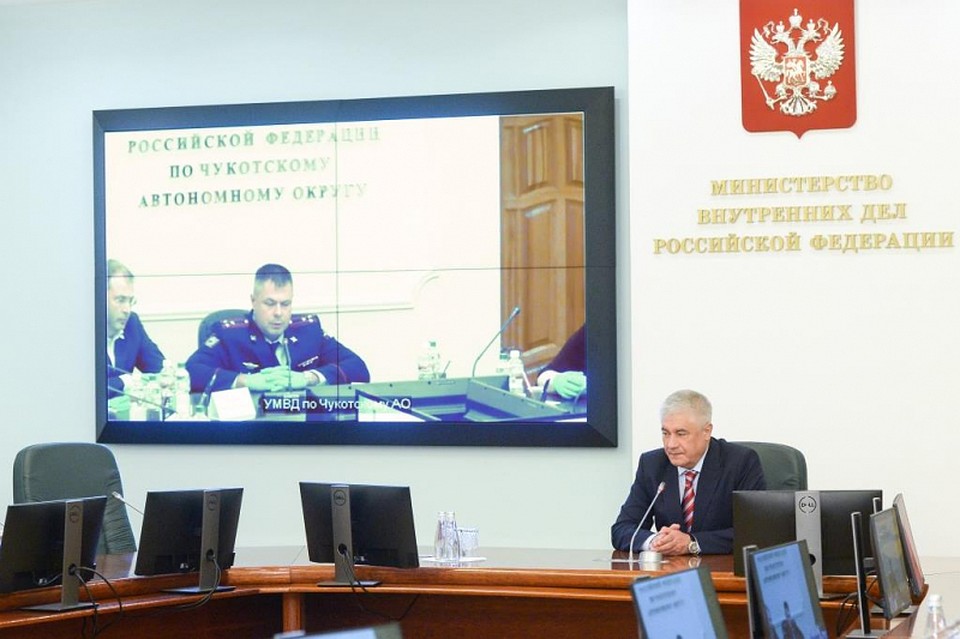 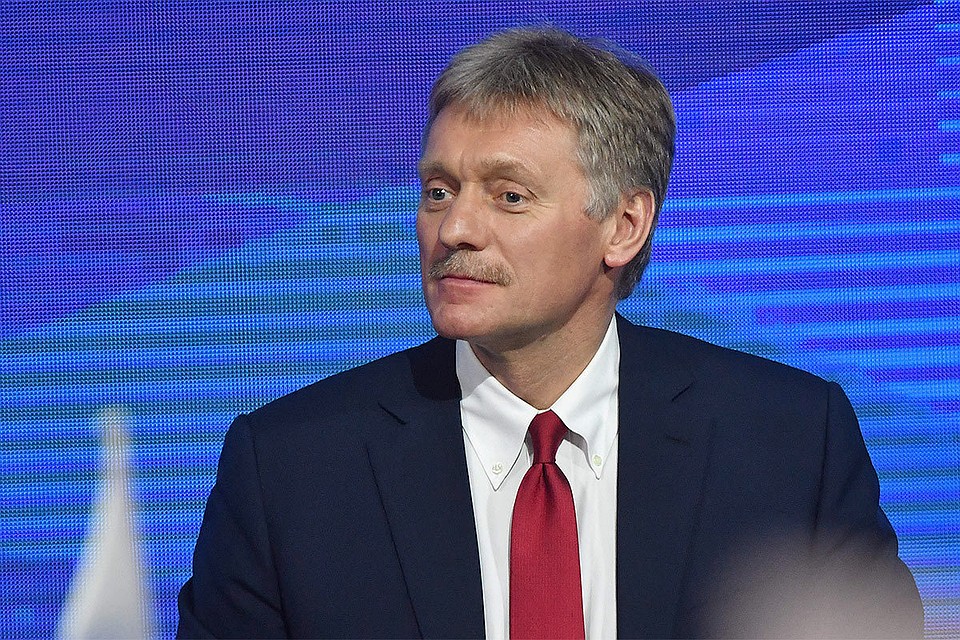 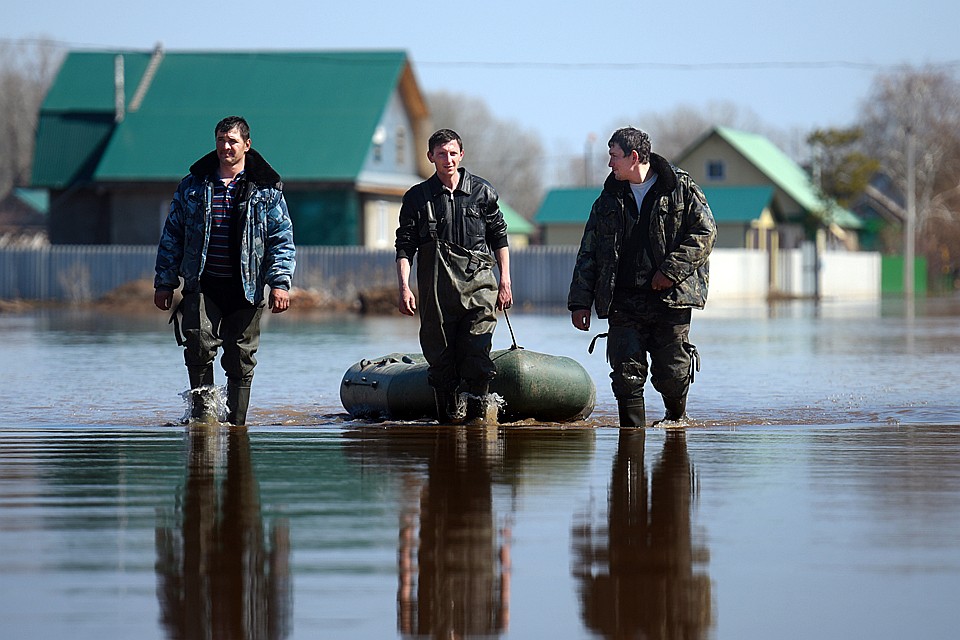 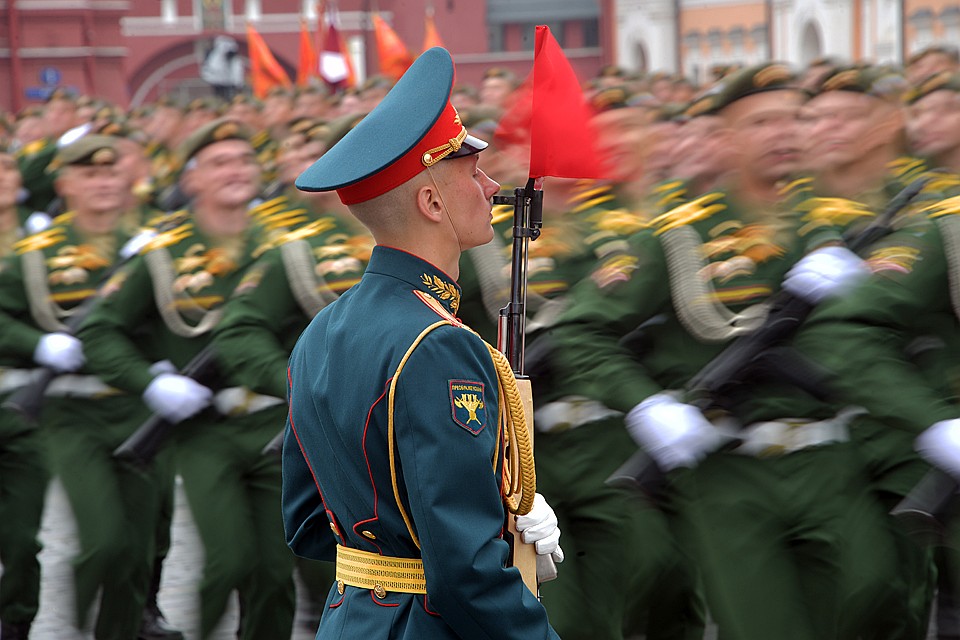 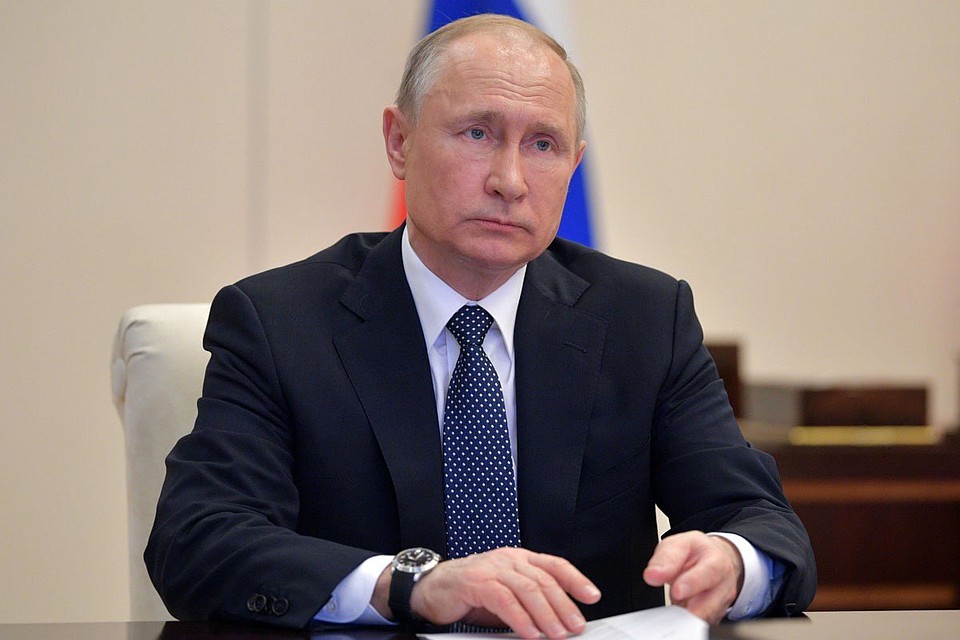 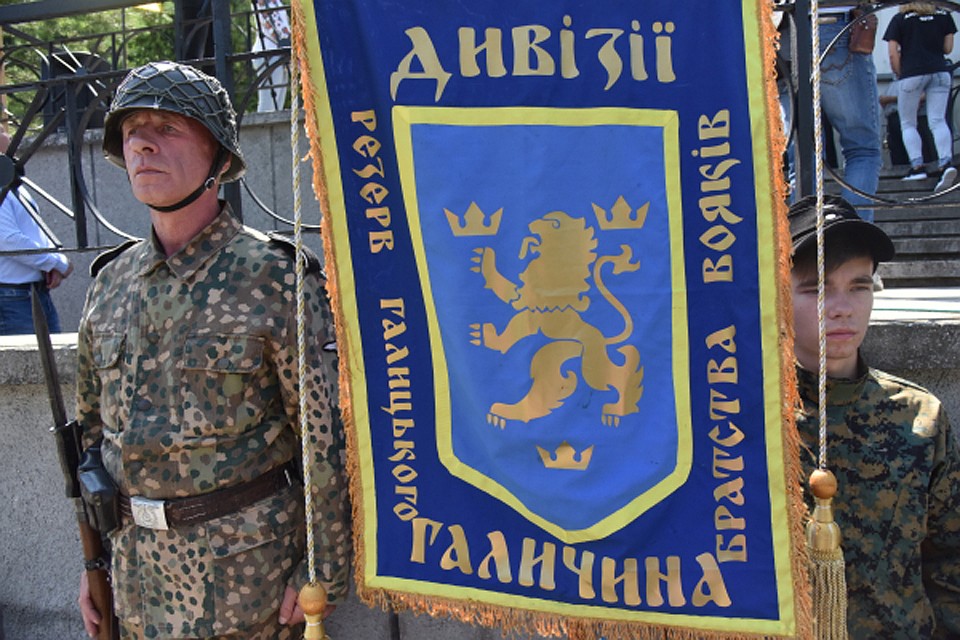 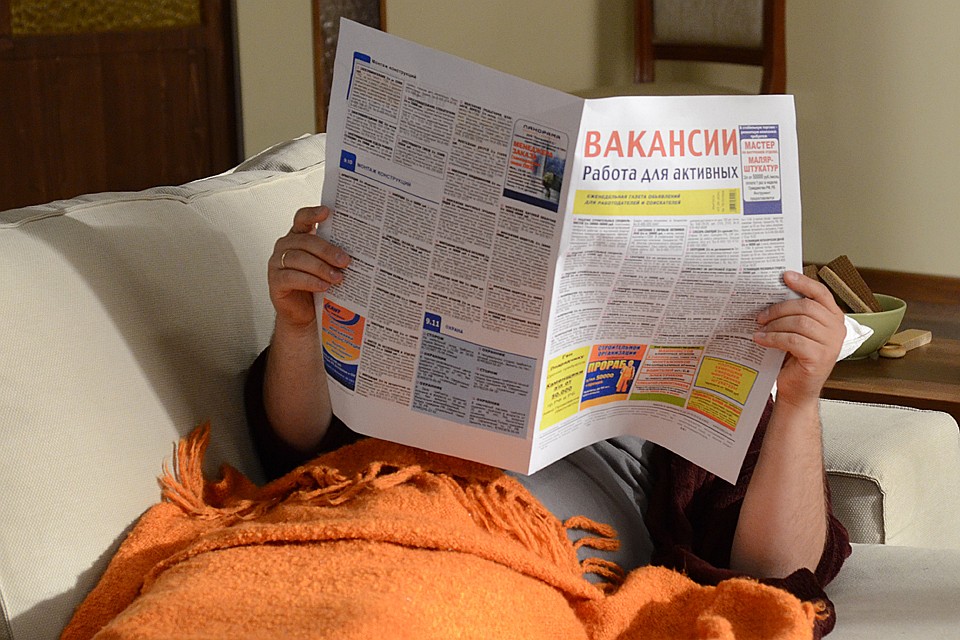 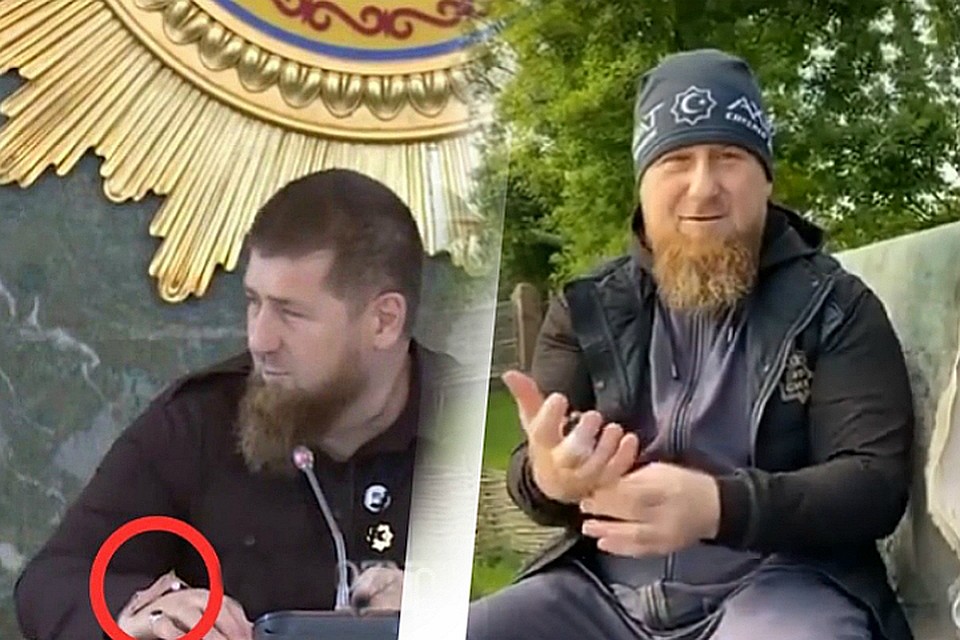 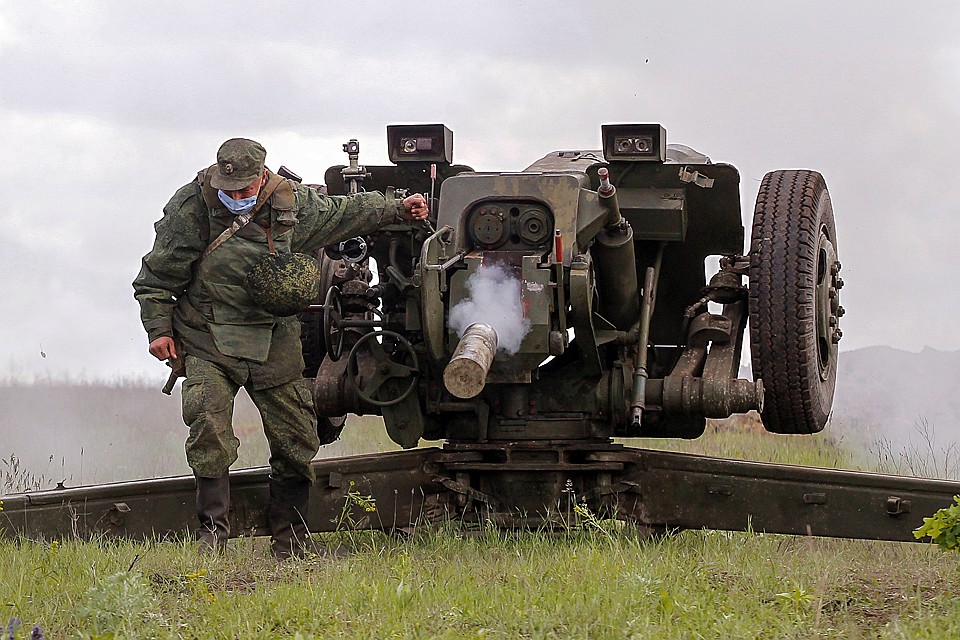 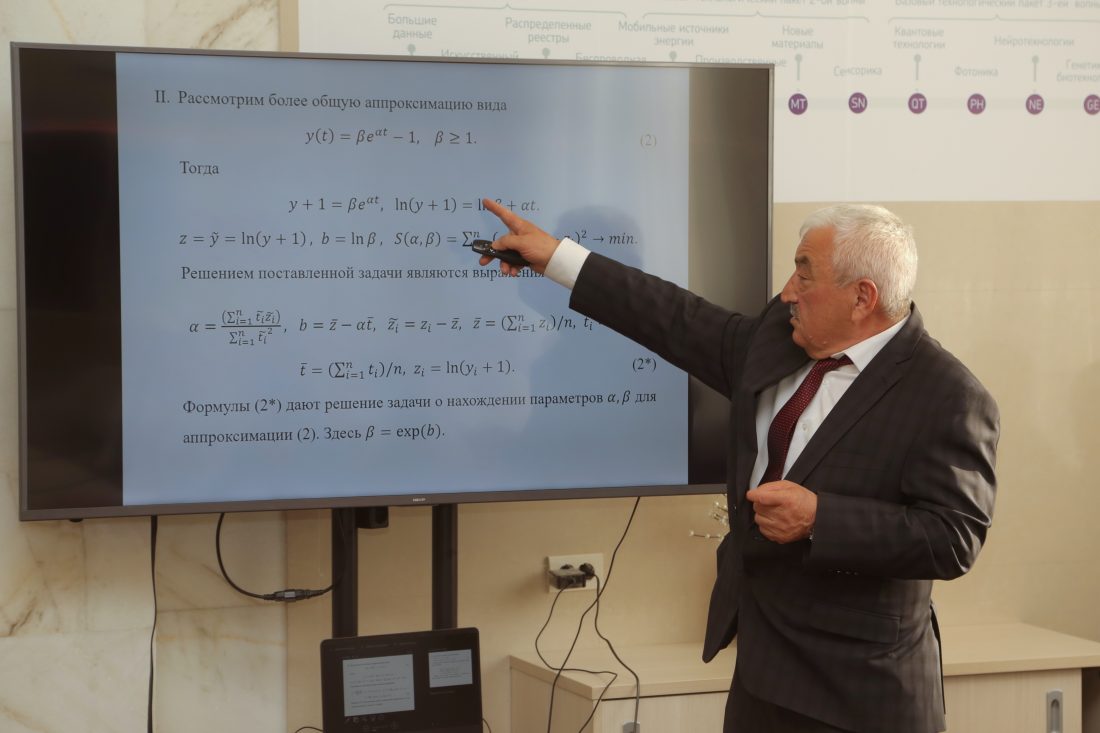